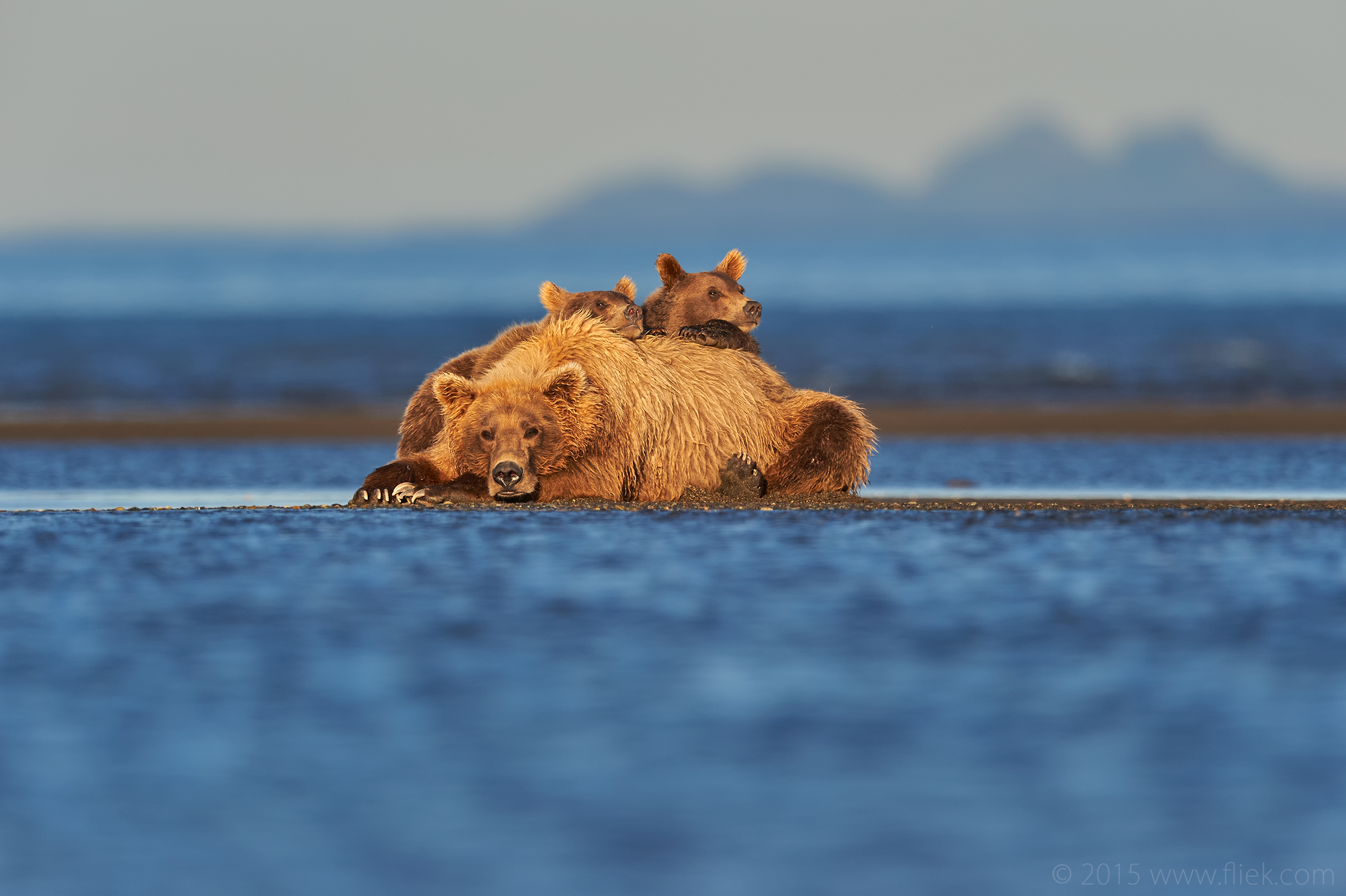 First of all, my very best wishes for a peaceful, prosperous 2016 to all of you, full of Life & Nature photography!

By the end of 2015 and in just a little over 1 year, this site was viewed over 8,100 times by people from 72 (!) countries across the globe – something I had certainly not expected when I started this site! 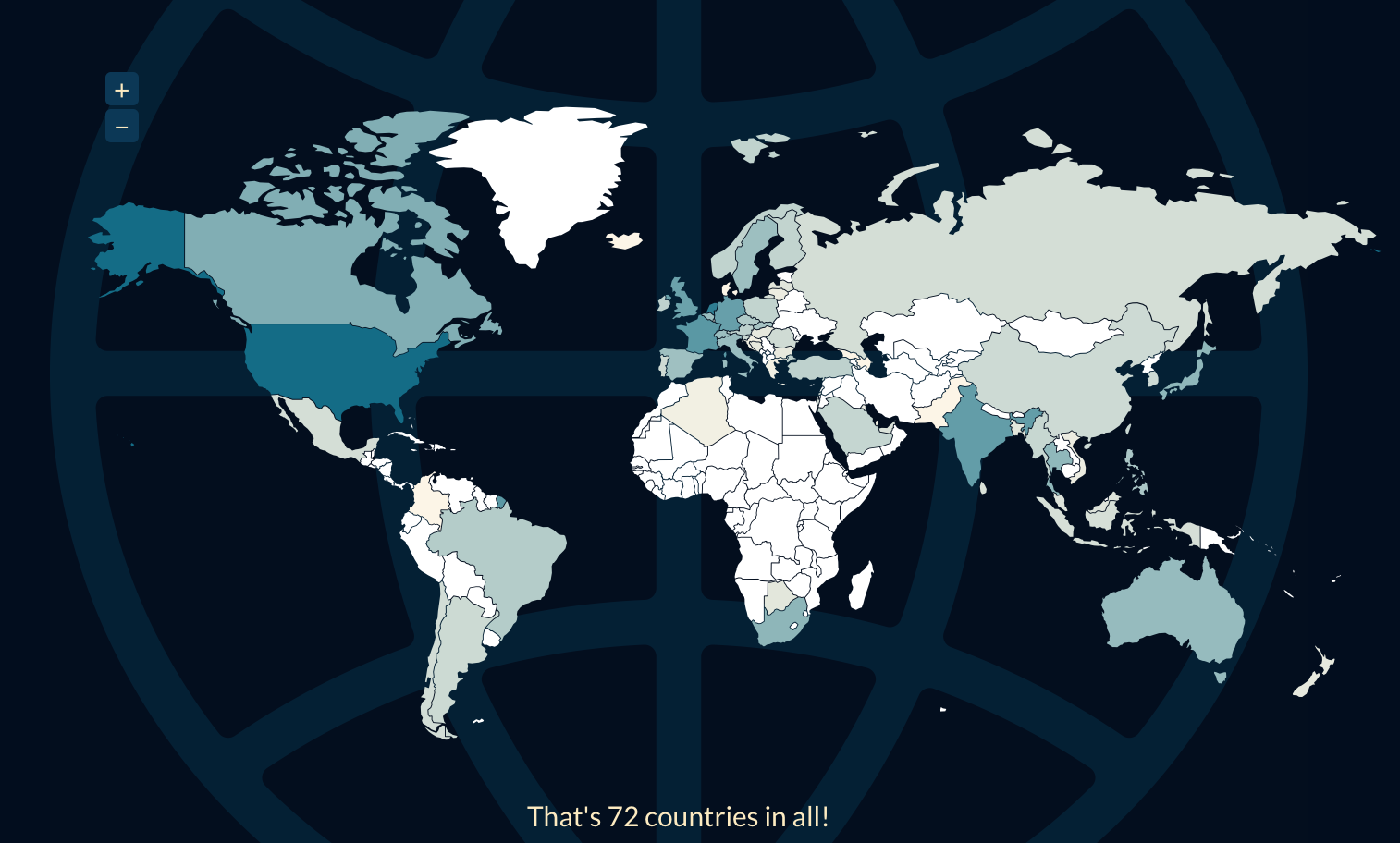 Back in Nov/Dec 2014 my initial intent was to just post some of the images I had captured from around the world’s most beautiful places, rather than keeping them on my hard drive or to print and put on a bookshelf to gather dust. And next to posting images I guess I was inclined to also share some impressions on the gear I’m using, perhaps triggered when I got my new Nikon D4 DSLR and I immediately noticed the flimsy/loose memory card door that actually ‘squealed’ when I held the camera. I was surprised nobody else had picked this up, or had written about it. More recently, my review of the new Nikon 600mm f/4 Fluorite super telephoto lens has seen a lot of reads and reactions across various blogs around the globe.

And so, this site has moved to a bit of a mix of gear review as well as image posting, which is something I’ll aim to continue in the new year. What else is on the agenda for 2016?

I terms of images, I’ll do my best to at least post my ‘top-10’ images, now sitting idle on my hard drive, from places I’ve visited before: South Africa, Galapagos, Myanmar, Canada, and (off course) Alaska. And if I’ve been on a photography trip with some of the big names out there that has really been totally amazing, you’ll read about that as well!

In terms of reviews, I’ll certainly be putting my new Nikon 200-500mm f/5.6 to the test. A (repeated) note on that subject: you will not see any (semi) scientific reviews on this site regarding gear, which you can see on the many other (more or less) established sites out there. Instead I’ll be focusing on real/practical use. For example, when I use my Nikon 600mm f/4 Fluorite super telephoto lens it’s almost always on a tripod and with multiple, short bursts. So you will not see me running an Imatest-test with remote trigger and VR: off in a lab to check image sharpness – it will just never happen (with me at least) in real life!

And to get all that content in a user-friendly way to my readers, I’ll dig into the wonderful mysteries of WordPress (hosted) blog structures and see if I can at least simply create some sliders for my images. Sounds simple, in theory ;)

On a final note: I’m receiving quite some reactions on my posts via email, which is certainly welcomed! However, please also do feel free to add any questions or comments to each blog post, so that others may benefit, learn, and/or react as well. Some photographers use comments and others (deliberately) don’t. Let’s give it a try and have some good discussions. 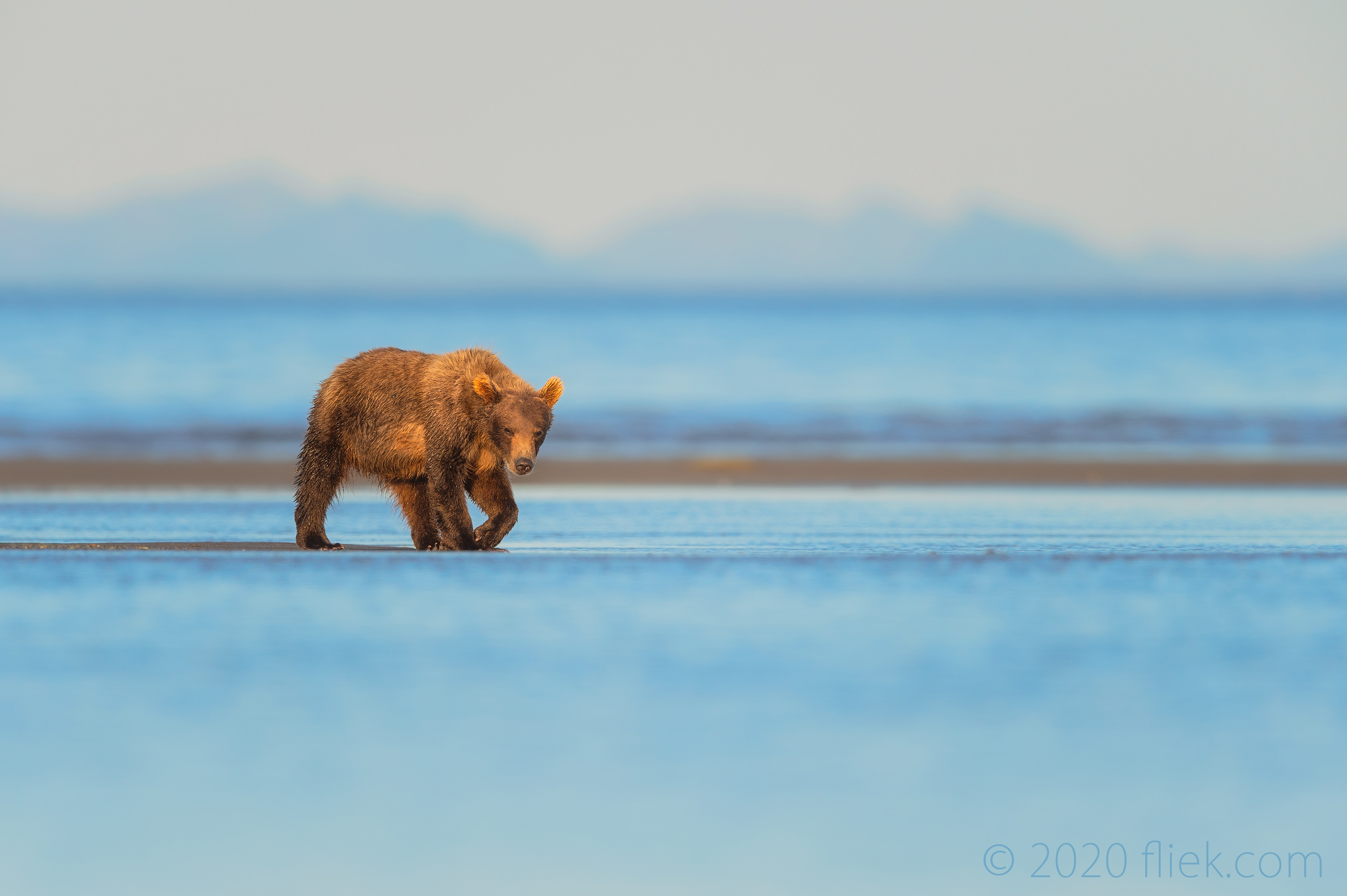 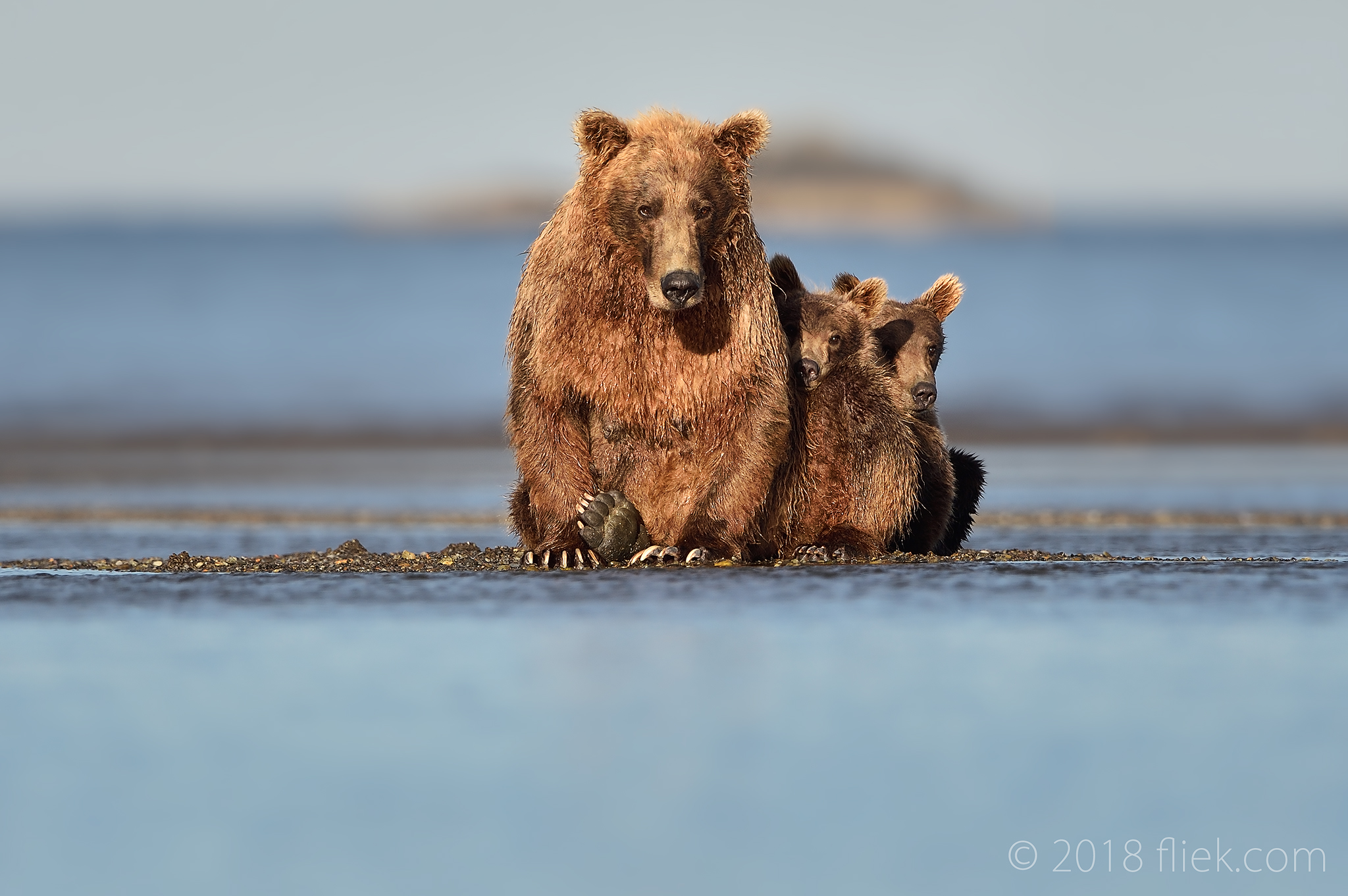 Photography journeys …and journey to Photography
May 18, 2018 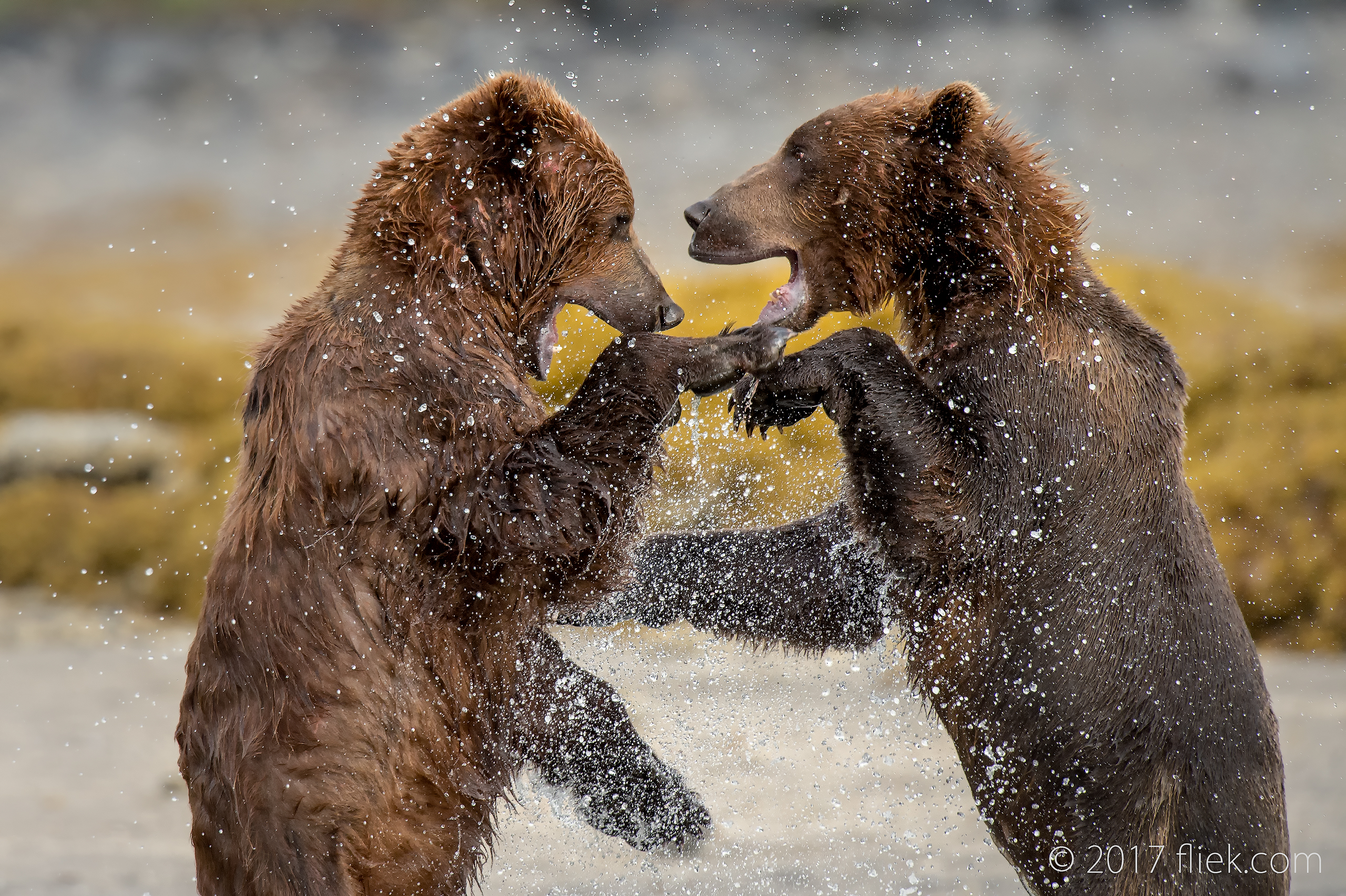