This may seem a rather weird combination of topics to address in a single article, yet there is a relation believe it or not :)

I recently had the opportunity to visit New York City: an amazing city with amazing people, and some amazing architecture. This city truly doesn’t sleep: you’ll see crowds of people at 16:00 PM as well as at 04:00 AM on the streets… and even more during the weekends. Nonetheless, as a true opportunistic travel & nature photographer I brought my Nikon D4S DSLR and my 600mm FL + 200-500mm combo; just in case (and I don’t visit zoos for wildlife shooting)…

When you’re in New York (Manhattan), this is a typical view: 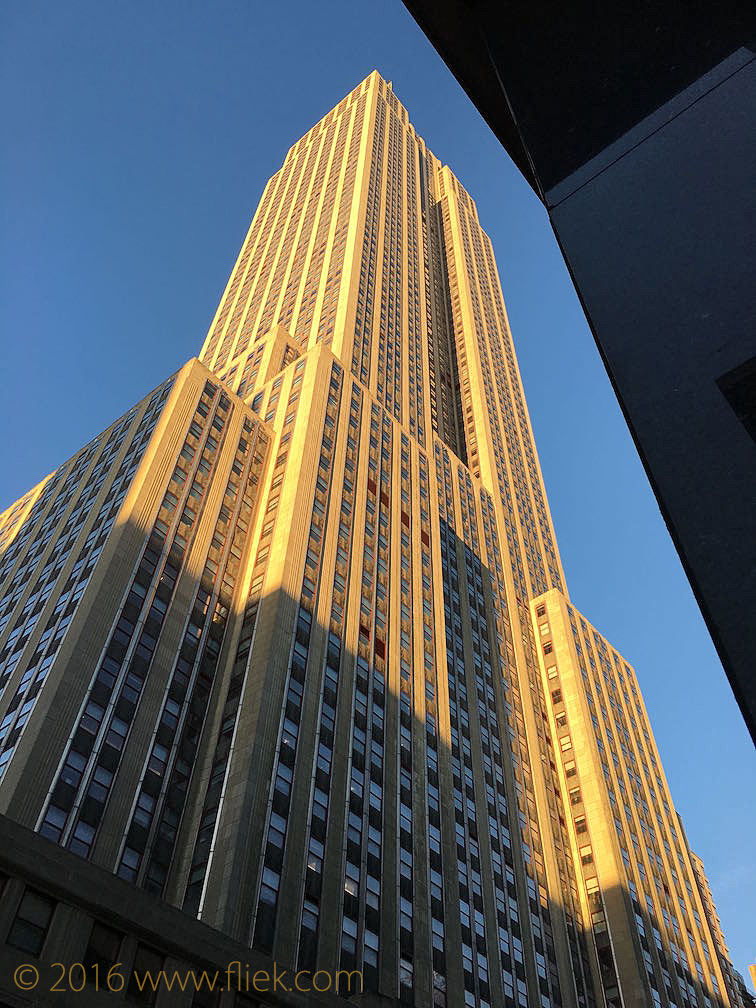 Travel about an hour however in a south-eastern direction, and New York City looks quite different:

This is the view you get when you book a whale watching trip with American Princess Cruises at Breezy Point in Rockaway, Queens. Yes, whale watching in New York! Before I came across this company I had already made plans to rent a car and travel for several hours along the Atlantic coastline to try and find a whale watching tour guide. So I was quite surprised when I came across this company who organizes marine wildlife/whale watching tours. And when I talked about it to New Yorkers after I returned to my hotel in Manhattan, most were not even aware you can actually watch whales (humpbacks) close to the New York coastline…

The tours typically start at 12:00 PM (noon) and take about 4 hours: an hour to sail to the viewing spots in the Atlantic and around an hour going back. For photographers this is absolutely the worst possible time to shoot: the sun is at its highest and you’ll get the most unforgiving, harsh light. The differences between light and dark are horrendous. You’ll need  seriously professional and therefore expensive super modern/latest sensor to fight blown out highlights and lost darks. And off course, besides all these challenges you also need to be lucky enough to actually encounter one of these amazing creatures!

However, after about 3 hours staring at the sea I finally managed to capture the shot below. I had already set my shutter to around 1/2500 and my aperture to f/5.6, just to keep my D4S from overexposing due to the harsh daylight. 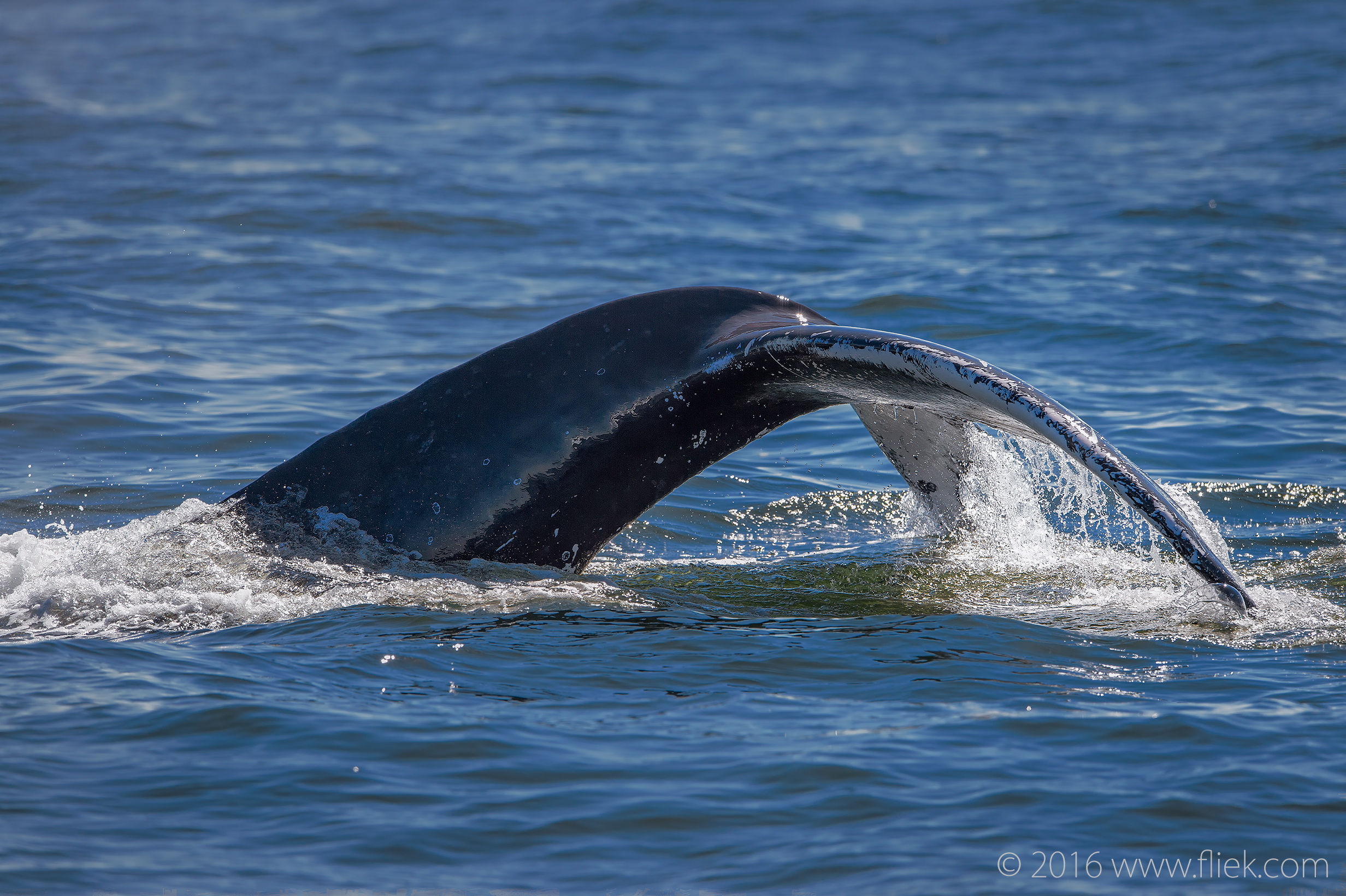 Such amazing creatures; if they could only be left alone all over the world to be admired all over the world! Anyway, back to the image… This is your typical “low-ISO high dynamic range (DR)” image (perhaps not typical). And under these circumstances, the darks will be as black as a black hole (well almost) and those shiny highlights will destroy any usable information on your sensor. In fact, on my original image the humpback’s tail is completely black and the sea is pretty much white washed. The amazing high dynamic range at low ISOs of the D4S enabled me to retrieve the darks and trim down the highlights, and I managed to retrieve an actual whale from my shot instead of a collection of blacks and whites. I actually noticed that humpback tails have blues, reds, blacks, greens… amazing! And noise? None (noticeable).

Back to the Nikon D4S. As many will know, the D4S has been replaced by the D5. And as I’ve indicated before, it doesn’t hurt to know about the low-ISO high dynamic range of the D5. Much has already been written about it. Nikon has improved upon the D4S in terms of an amazing, and possibly the world’s best autofocus system, an extra 4 megapixels (nice step forward from 16 in the D4S) and another frame/second: not a game changer, and still lagging behind the Canon 1DX(2), but still nice. But would I have been able to capture the same shot with the D5 as with my D4S, after processing? I honestly don’t think so. Why? Have a look here: Nikon D5 has lowest base ISO dynamic range of any current FF Nikon DSLR. I was quite shocked the first time I read this article on DPReview (as I was really intent on upgrading), and I must admit I’m still quite surprised about the reactions on the Internet about D5 buyers and how most of them “shoot high ISO anyway so it doesn’t matter…”. For a camera that’s about $/EUR 1000 more than a D4S (I’m not joking: the D5 goes for EUR 7100 retail in The Netherlands – seriously) and has such poor DR I can only say that there’s no way I could have taken a similar shot of my little humpback as I have: the DR of the D5 wouldn’t have been sufficient for the job.

Now this is all very personal, qualitative, nonscientific and opinionated information off course! However… if you find yourself in New York City, and suddenly for some strange reason wanting to capture great shots of humpback whales in the middle of the afternoon… bring your D4S and leave your D5 ehh.. somewhere else, at least until Nikon introduces its super improved D5S with the most amazing DR ever engineered (and we can stop wondering why on earth Nikon comes out with a new flagship DSLR with lower/poorer DR than its predecessor). Nikon works in mysterious ways indeed… 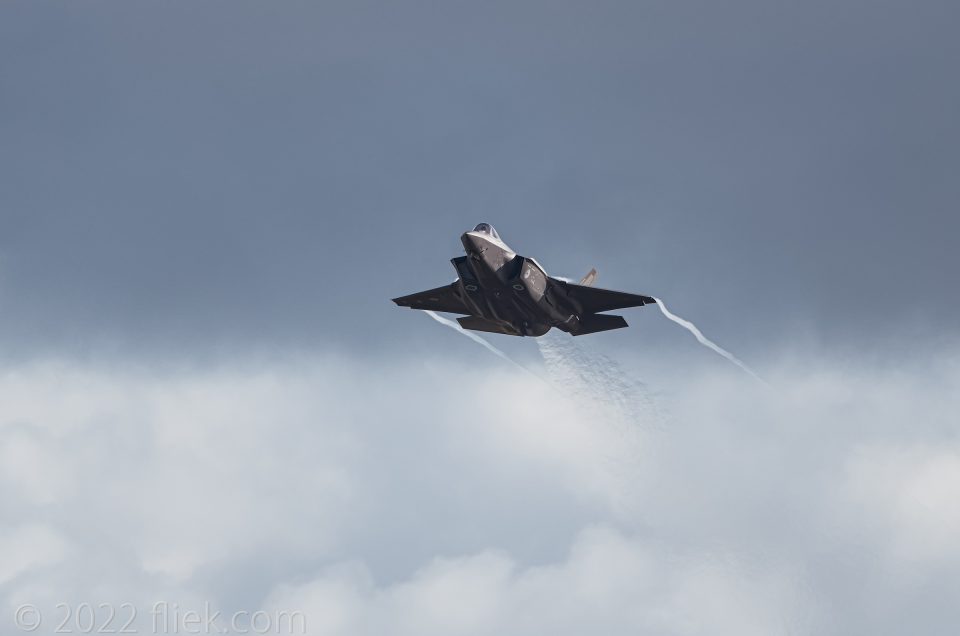 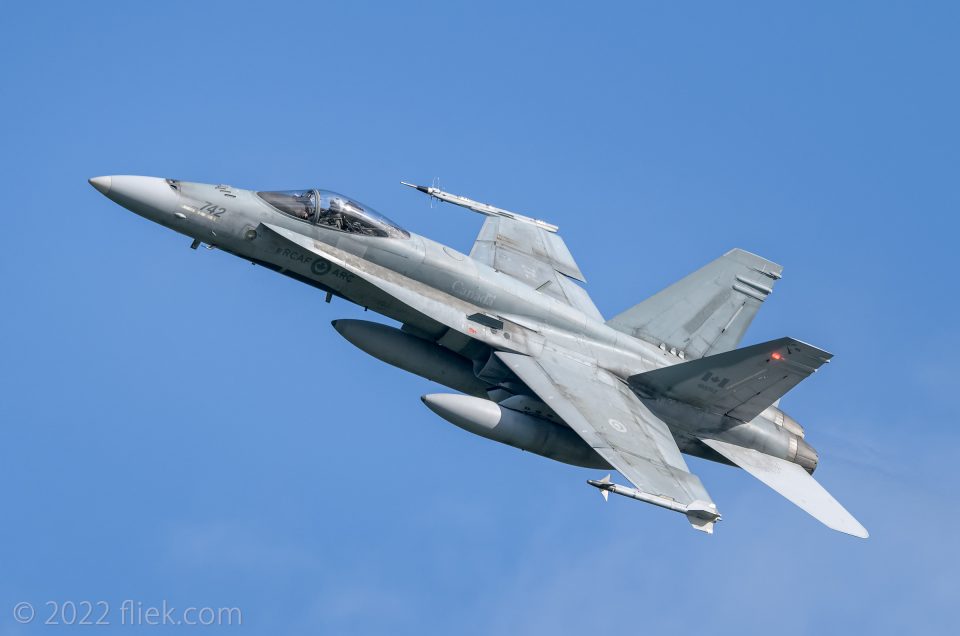