Every year, at the Leeuwarden military air force base in Friesland, The Netherlands, there is an event called ‘Frisian Flag’. A set number of countries are participating with their pilots and fighter jets in arial reconnaissance and combat exercises. And with that international event you get a large number of fighter jet ‘spotters’ who bring their cameras, chairs, coffee & tea, and even ladders to get them close to the action.

So, I decided to take a look for the first time and take a small break from my recent Masai Mara images and blog (small break because I’ll be going right back to that one) and try out something completely new: shooting jets! (‘shooting’ has a somewhat awkward flavour in this context…)

…WOW! This is really something else. Fighter jet engines, in full swing when taking off, are… LOUD! Forget about the latest and greatest silent commercial jetliner engines etc. etc. These guys do not kid around. The takeoffs are stunning, the way the pilots manoeuvre their jets right after takeoff is stunning, the way they fly in and break out of formation when returning is stunning, and for one reason or another the landings are pretty cool as well.

This year our Royal Dutch airforce with its F-16AM/BM Fighting Falcons joined ‘forces’ with the following international partners & jets:

So in all this turmoil I was thinking: how do I shoot fighter jets? Which camera is the preferred one? Do I need extenders or will the 600mm f/4 suffice? Which shutter speed? Which auto focus mode? Which VR mode on the lens? Which aperture? Basically, as usual, I had no idea what I was doing. So: I just started shooting and (very quickly) learned some interesting new factoids that I thought were nice to share… 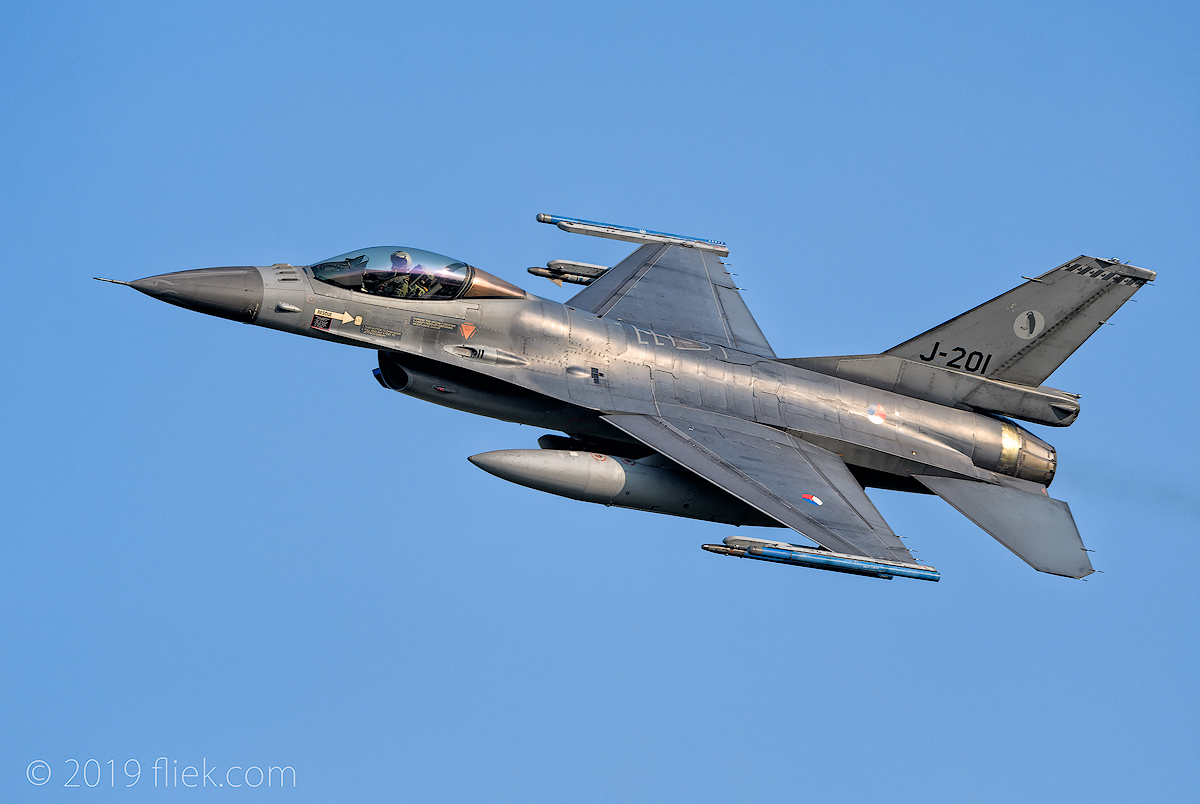 I started off with my D500 and 600mm f/4E super telephoto lens, as I assumed I would need around 900mm effective focal length. So that turned out to be valid at a relative large distance, but not when these jets come screaming right at you. When that happens, you’re struggling seriously to keep the jet in your viewfinder. In fact, it’s very, very hard to keep a decent composition. However… there is one big advantage with the D500: 200 frame buffer! With some luck, you may find that single shot somewhere hidden in those 200+ shots you took of that jet taking off and buzzing/screaming right by you. 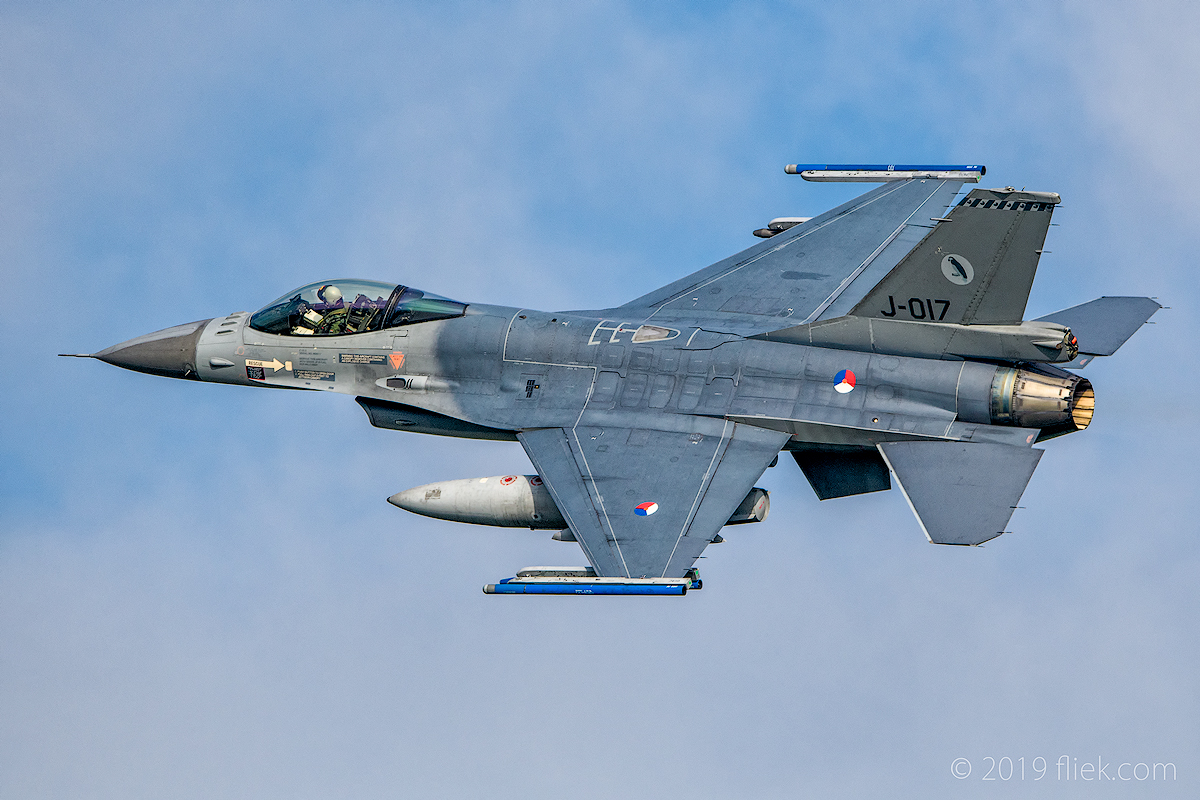 Talking about screaming: the French have re-invented that word with their Mirage. If you compare a Mirage to all the other jets, it’s like comparing a battle tank to a rifle (so to speak). Everything about the French is ‘soft’: their language is ‘soft’ (beautiful), the climate is soft (very nice), their attitude is soft (they’re very friendly), their fashion is soft (pretty) and so on. You would expect that trend continues with their airforce…? Nope. These beasts produce more noise that a couple of F-16s and F/A 18s put together! It’s as if you don’t need to even arm a Mirage: its sheer noise will overwhelm any enemy… you just need to see (hear) it to believe it. Monstrous machines! (yet still somewhat elegant, like the French :) 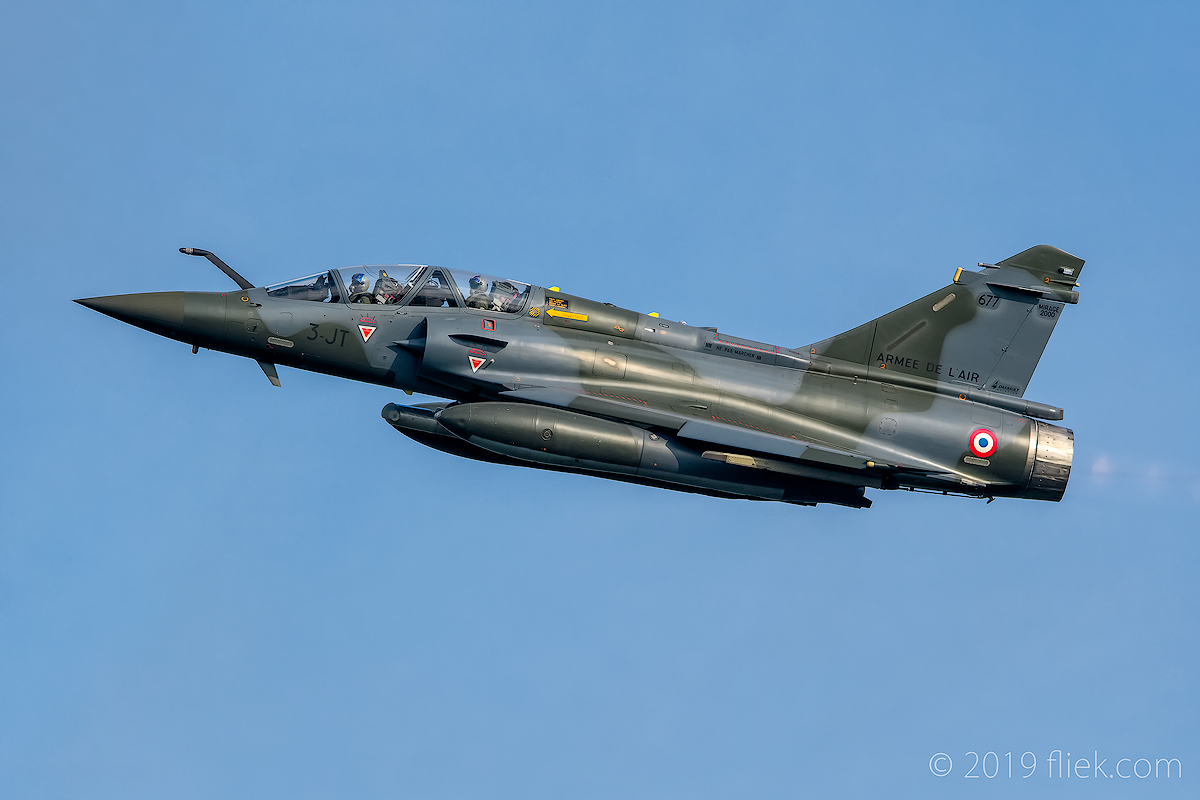 The Polish brought an F-16 that I had not seen before: a little bulky from the top but quite slim at the bottom… Still pretty cool planes. 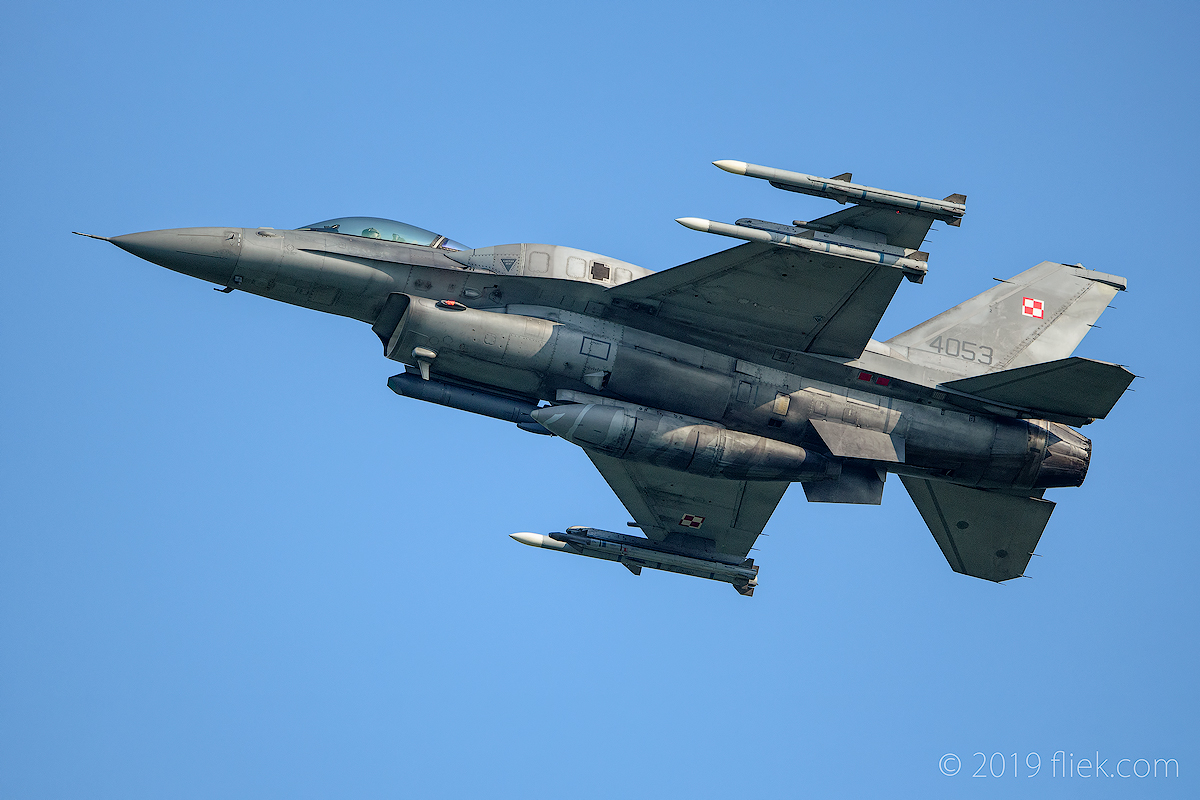 The Americans were… American! As in: fast and loud :) 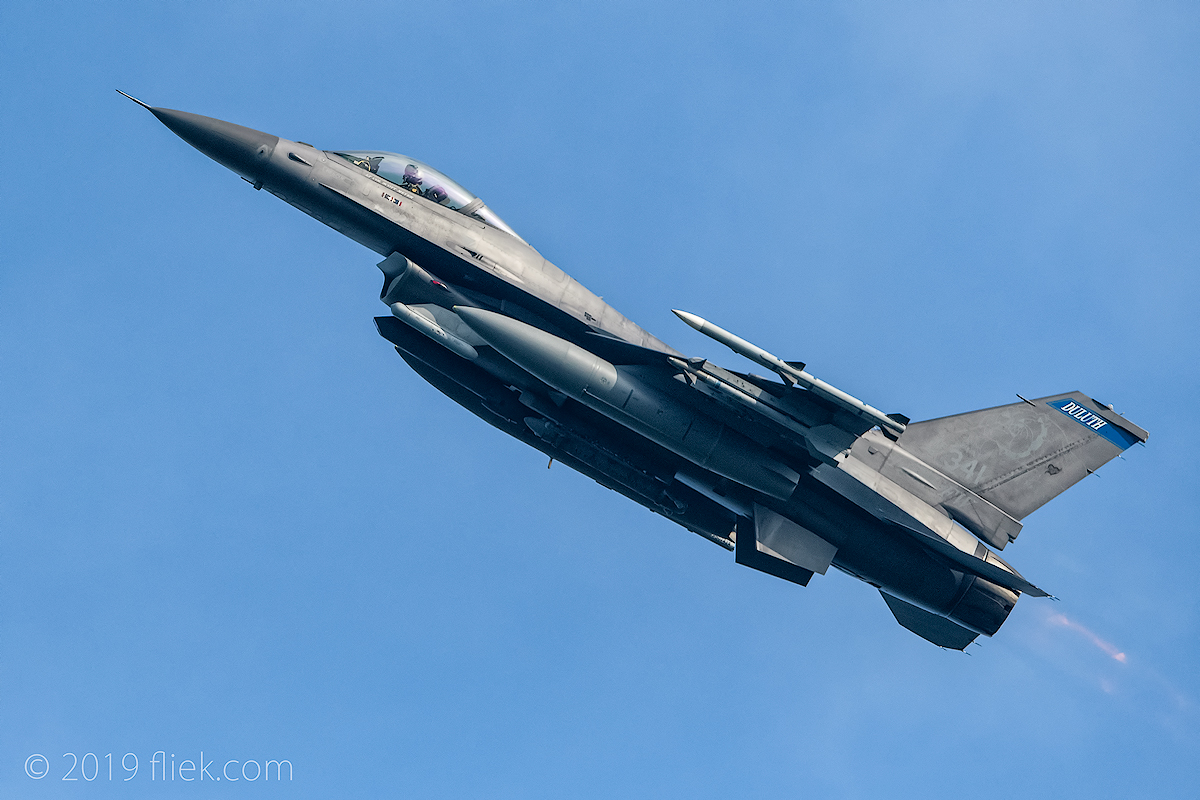 The Swiss brought their ‘beautiful’ (for lack of a better word) F/A-18 Hornets. These look quite different from all the other jets. Perhaps it’s because they are a generation ahead or something, but they definitely stand out. 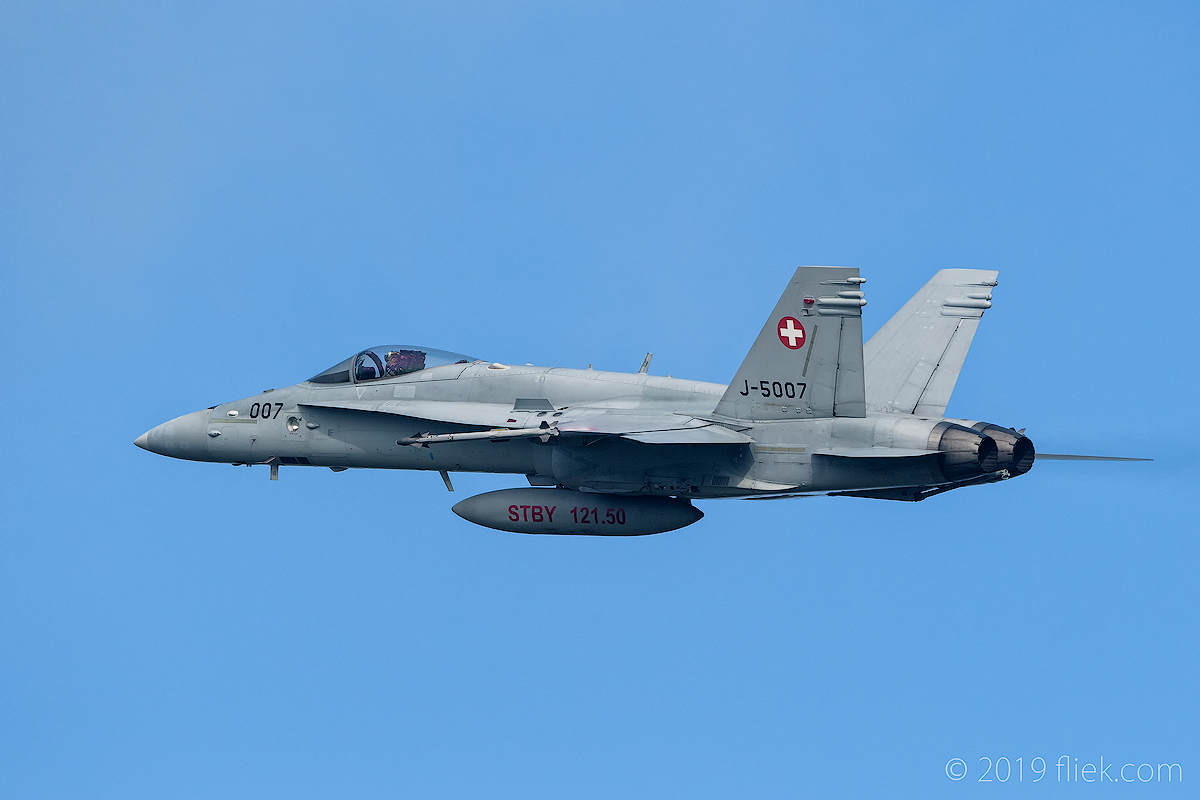 And off course there are the pilots! These are some pretty cool folks: some of them take joy in flying right beside their personal fans (spotters) down below and come up with all sorts of ideas to show off a little. For example, they stay quite low above the ground right after takeoff so photographers can continue to take shots at low angle, or they roll over so everyone can see ‘the goods’ they carry under their wings. Or even better: some like to wave at the audience while taking off! (don’t try this at home folks) 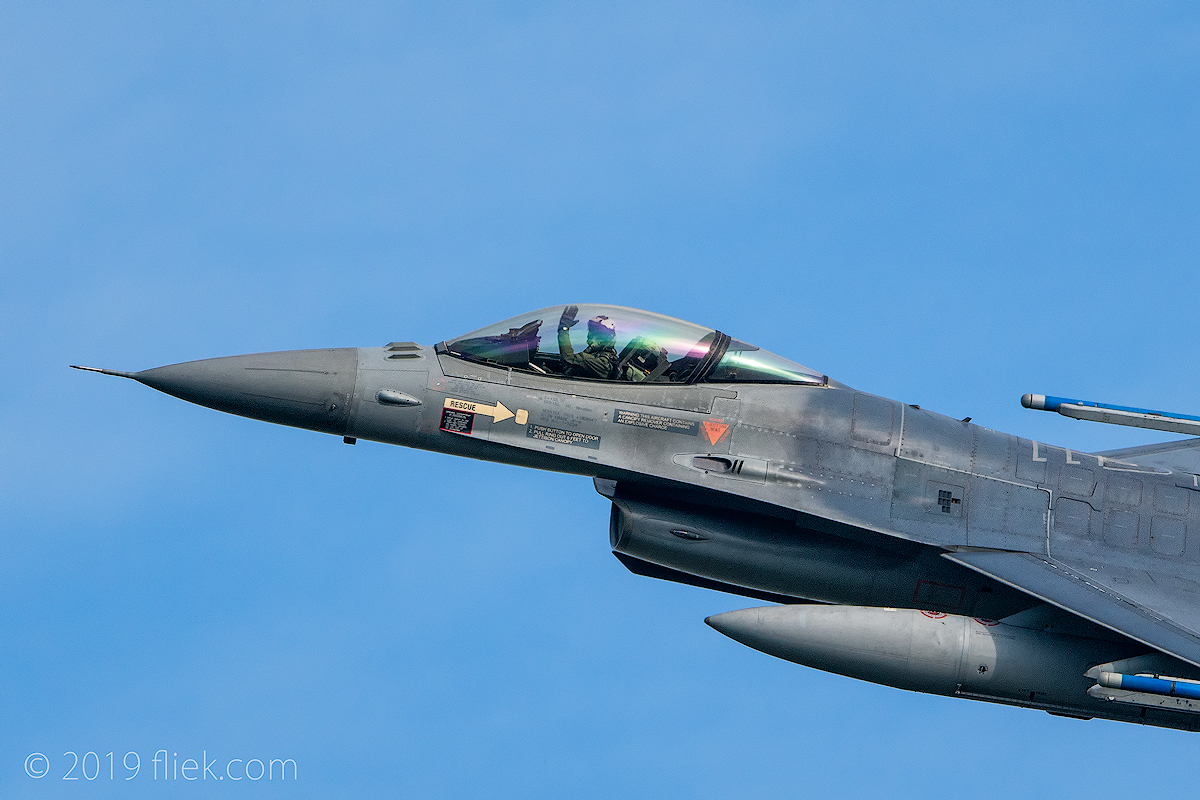 So, now it’s no hidden secret that some countries did not have the best of experience with the Germans in the previous millennium/century… But we’re now in the new millennium & century and I can formally claim, at least for myself, and I would not have thought I’d actually be saying this… but after watching these pilots at ‘Frisian Flag’ I just think: Germans are ‘uber’ cool!!!

What a cool dude! Forget about one hand waving and one hand at the controls… No Way! This guy is having a ball and is showing it to the world! :) German airforce: you guys rock! :) 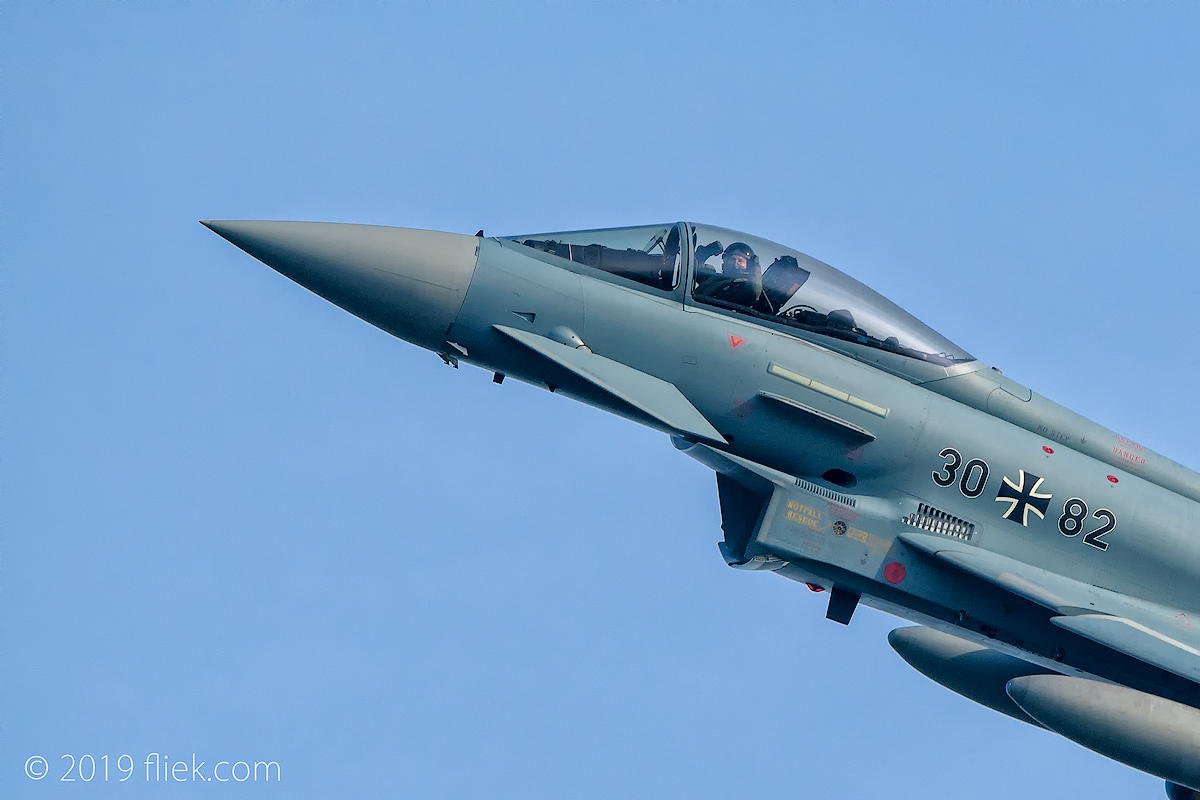 But I guess in all this excitement I forgot to write about those settings that can either make or break your fighter jet-shooting experience. Well, I’ll most likely post another 2 articles on this topic, as I have some nice shots taken with the D850 and explanations why I decided to switch to that camera. 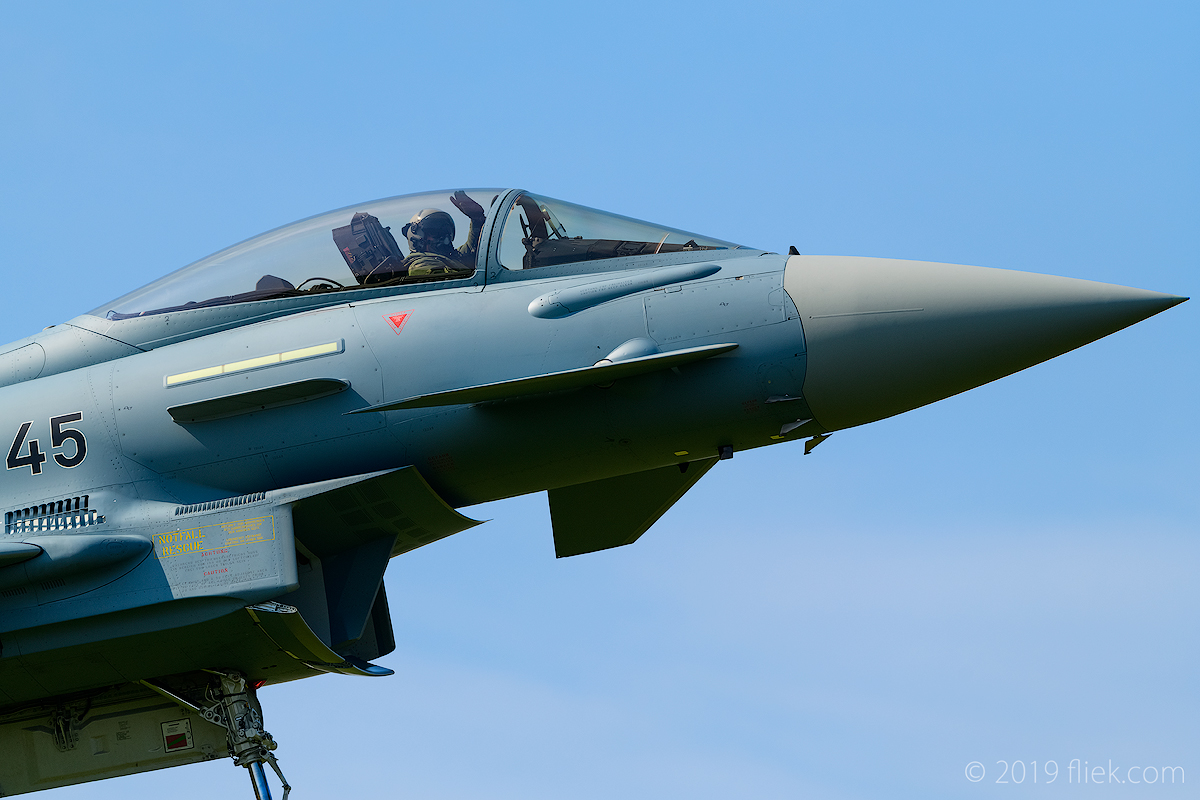 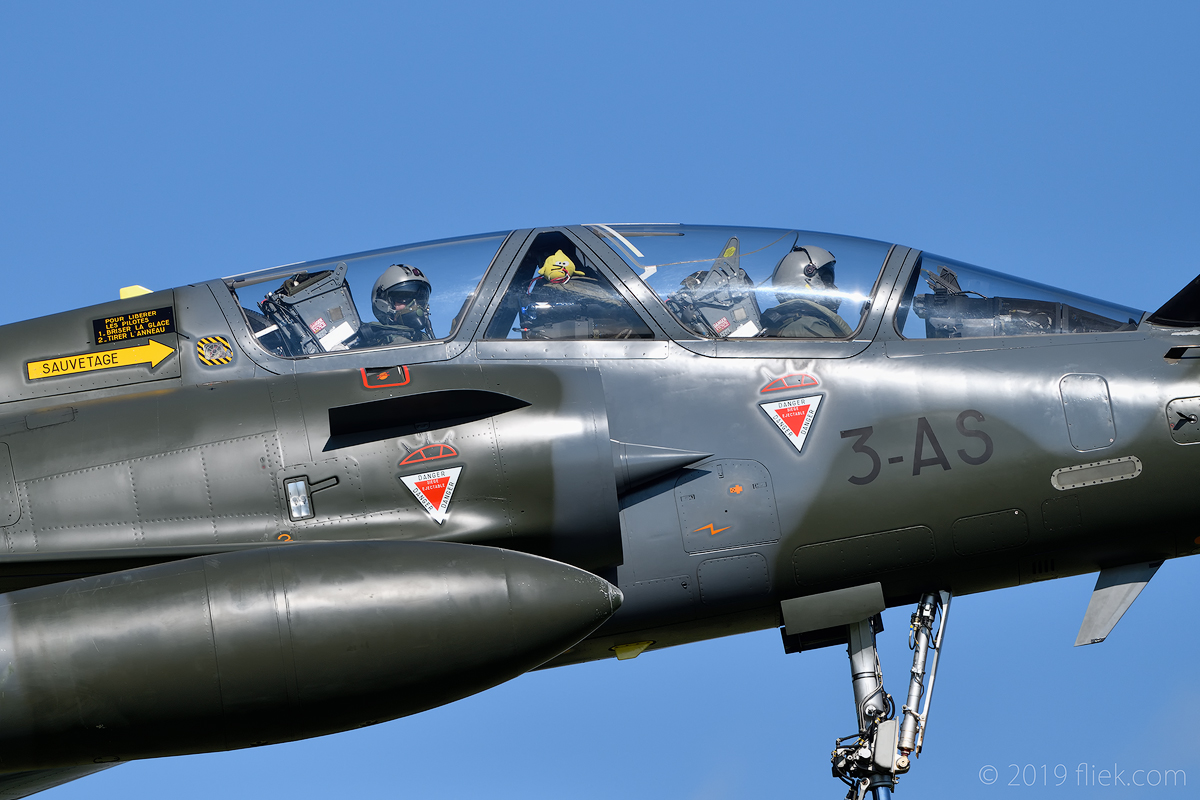