There was no such thing as automatic focus, or ‘autofocus’ when I started learning about photography using my first SLR camera, the Minolta X-500. In those days it would have been nearly impossible to capture this shot. Or better said: completely impossible.

Speaking of Minolta: it was actually Minolta who came out with the first full frame SLR film camera featuring autofocus. Minolta bought the technology from Leica who didn’t think it was going to be that big of a deal… but that’s a different story. 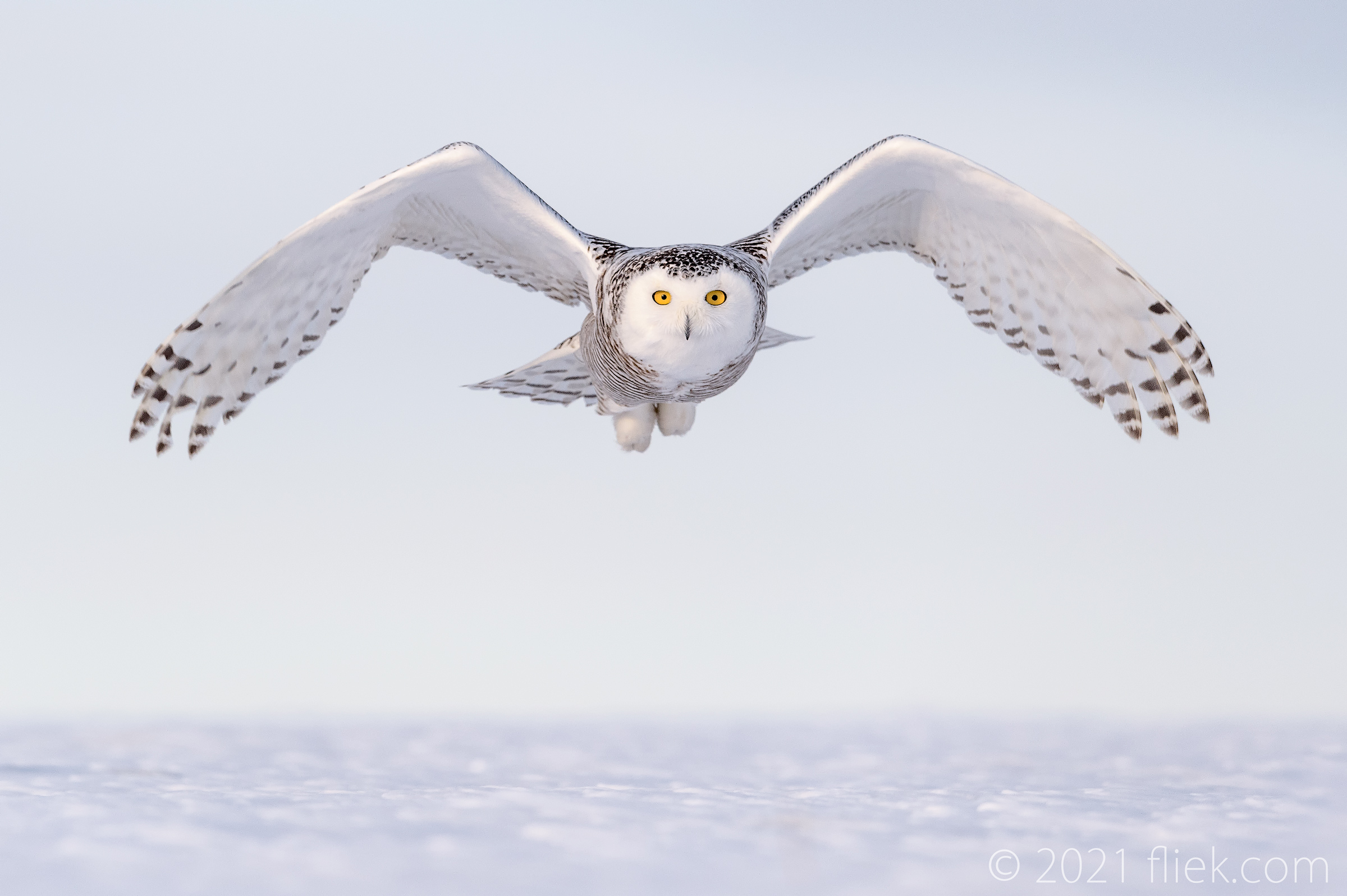 Fast forward to the digital era, but still quite a while ago compared to the present… and Nikon introduces “3D tracking” on its D90, D300 crop frame and D3 first full frame DSLRs. This was a game changer: in this mode you select a focus point on a subject you want the autofocus system to continuously track, and while your subject is moving backwards/forward/sideways the camera just stays focused on your subject. It’s a bit like a ‘radar lock’; obviously not something you would use for portraits or landscapes but for (fast) moving targets like birds in flight (or jets!) it works like magic.

Nikon was relatively late to transition from mirror-based to mirrorless digital cameras. In fact, Nikon does not actually have a true pro-level mirrorless camera to date, unlike the competition (Nikon critics are very vocal in saying ‘they’re late again….’ and they have a point). Fortunately Nikon has announced they are working on their very first professional mirrorless camera: the Z9. Nikon did release two models earlier but to everyone’s surprise these did not include… 3D tracking! As to why it’s everyone’s guess, but perhaps technology just wasn’t ready yet for a combination of 3D tracking and mirrorless. Either way, this was a major disappointment and it was one of the contributing factors why I haven’t made the switch yet myself. I’m patiently waiting for the release of this new Z9 which hopefully will be a combination of D850 sensor size and versatility and D4/5/6 robustness and ergonomics. Rumours do seem to point that way…

Part 2 of this series coming up next! 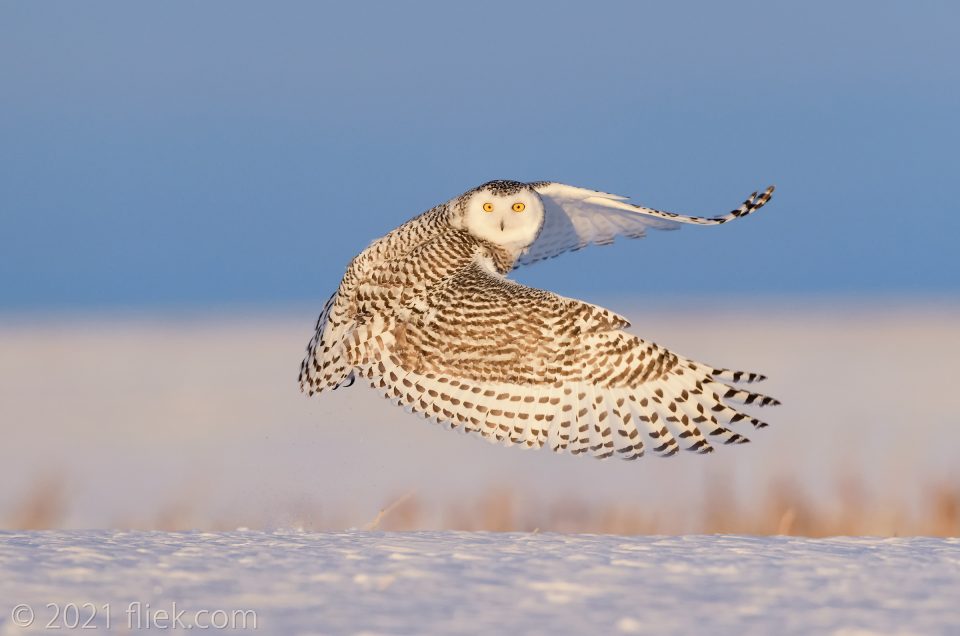 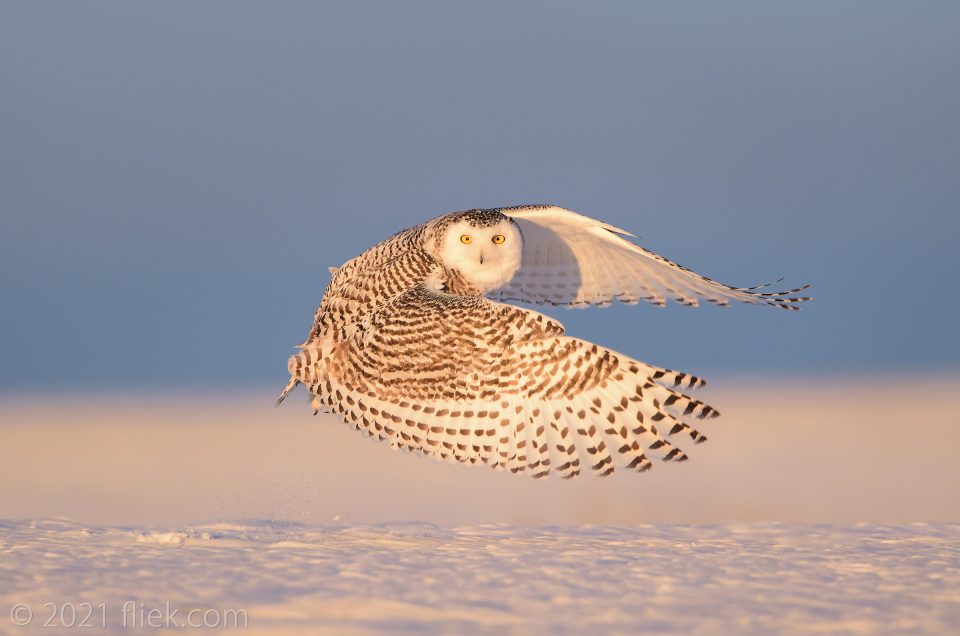 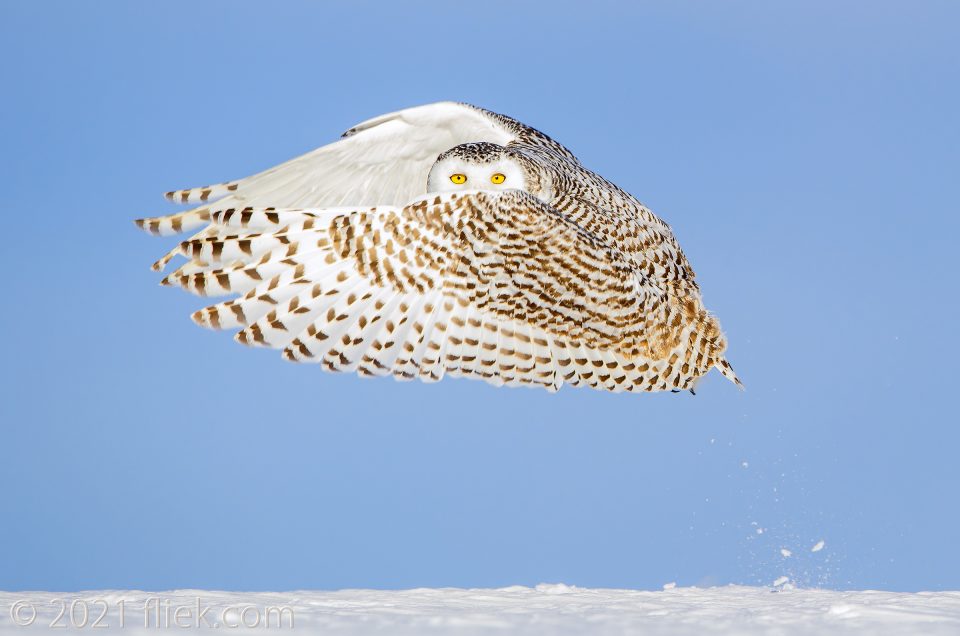