The “Life”-part of this website is about my travel photography. In all honesty, I wouldn’t even be able to define travel photography… is it confined to certain countries (i.e. not your own)? Can it include all objects (e.g. buildings)? And what about people?

All I know is that I’m drawn to capture images of remote destinations (realizing ‘remote’ is a relative concept…) and the people who live there; their religions and beliefs, traditions, history, (ancient) temples they have built, ruins left behind… 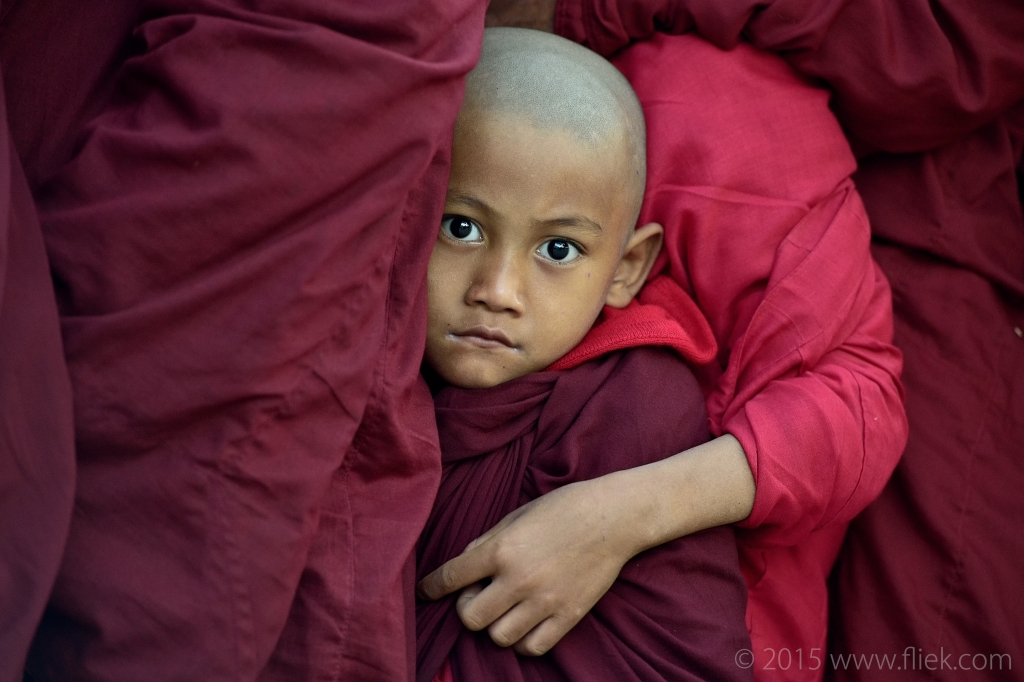 I took 4 trips to Myanmar between 2012 and 2015, and each one was a complete different experience. On my first trip I visited the Ananda Pahto festival in Bagan – by coincidence. Only afterwards I realized how lucky I was to have been present during this only once-in-a-year unique event. On my second trip I took more time to capture the stunning Bagan temples. On my third trip I visited various Buddhist monasteries near Mandalay and Nyaung Shwe (Inle Lake) and on my fourth trip I visited the Ananda Pyatho festival in Bagan again and realized Myanmar how is changing with more tourists pouring into the country each year. 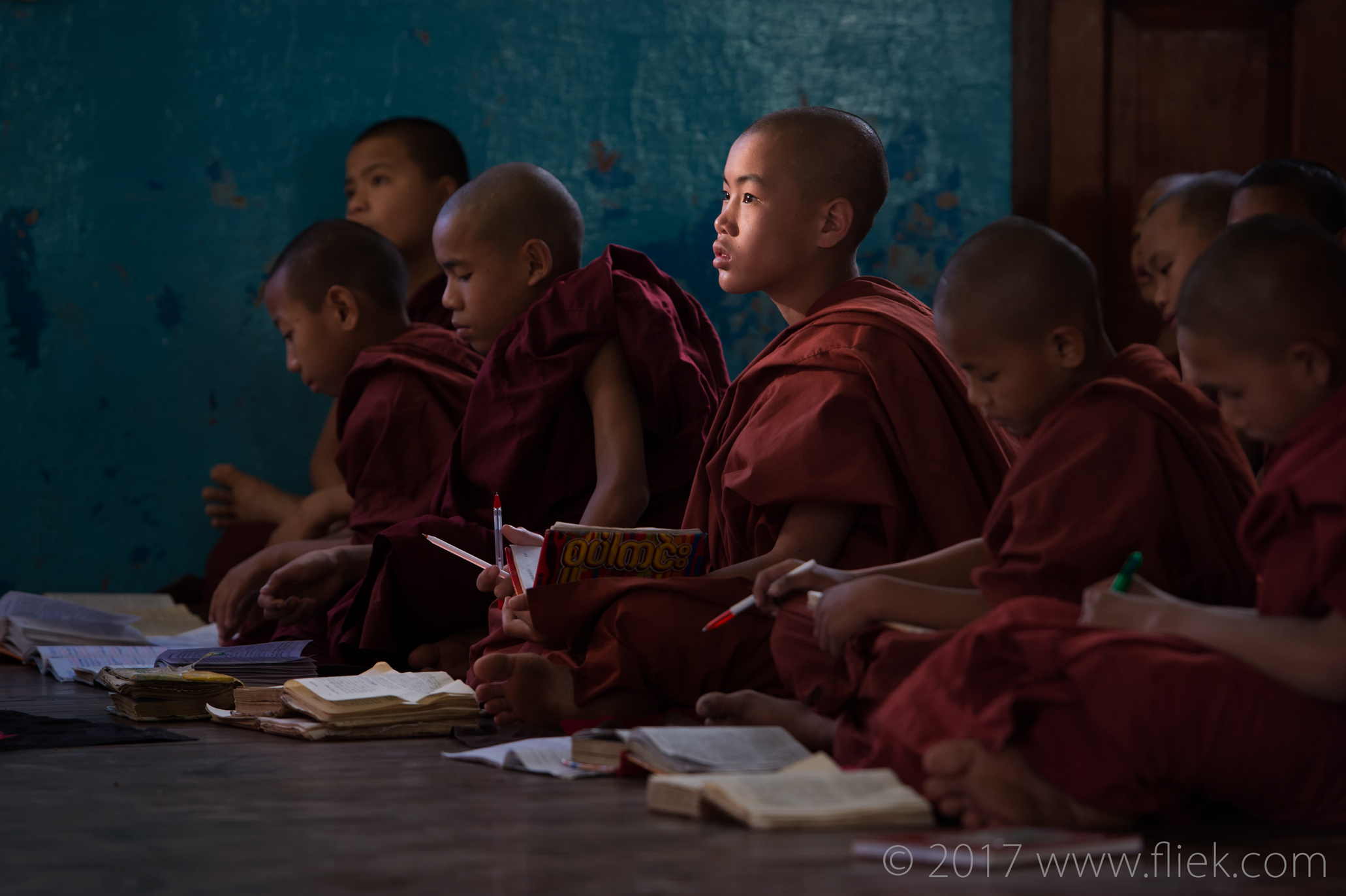 Over the coming weeks I will gradually post the images by category; while I’m not sure yet about the exact categorization these will definitely include Bagan sunrise shots and pagodas, Buddhist monks at Bagan and at monasteries, and shots taken around the famous U Bein bridge at Amarapura/Mandalay. 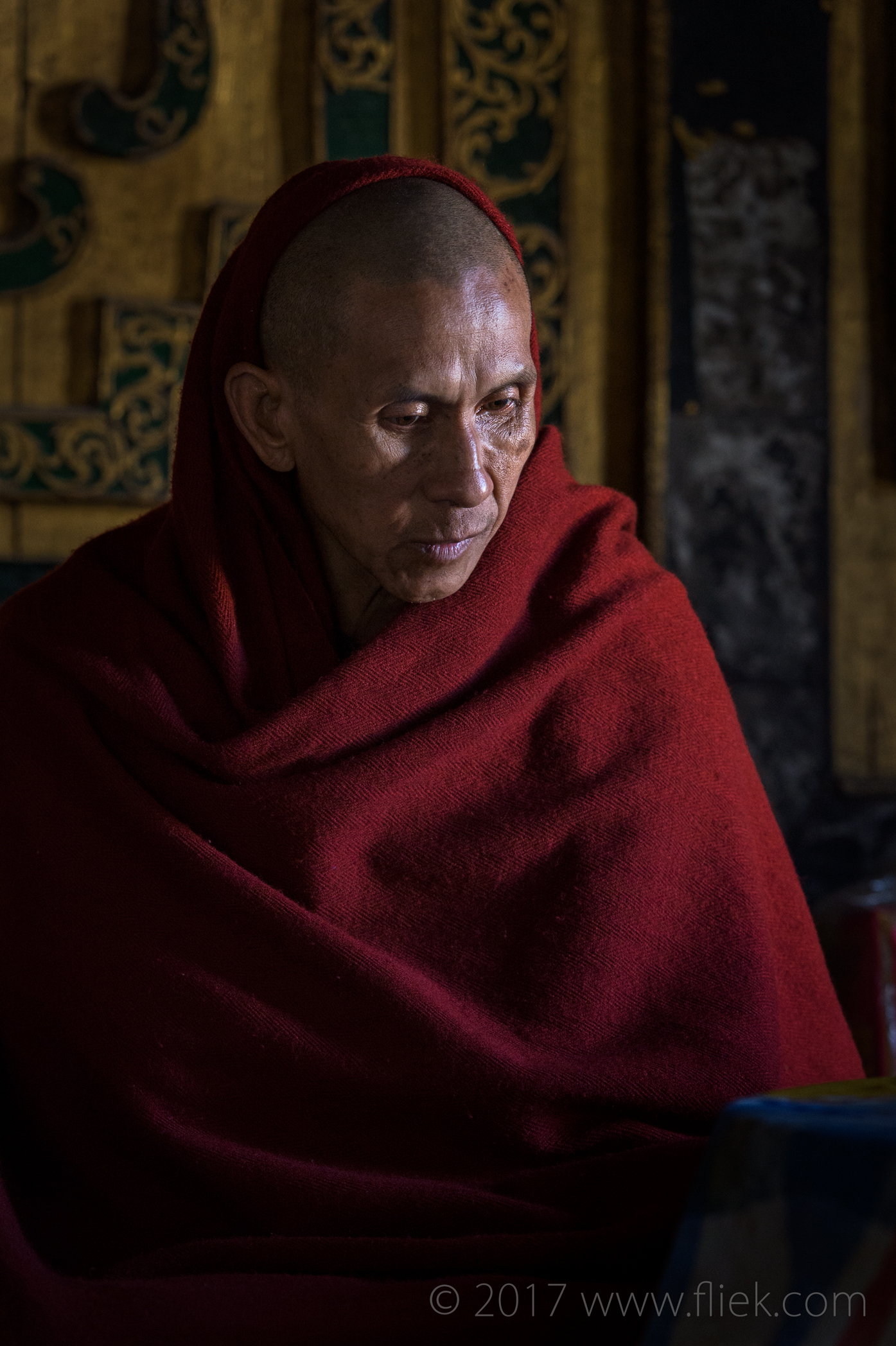 Please let me know any feedback via: feedback@fliek.com
For any enquiries, any questions, request including queries about image offerings: enquiry@fliek.com 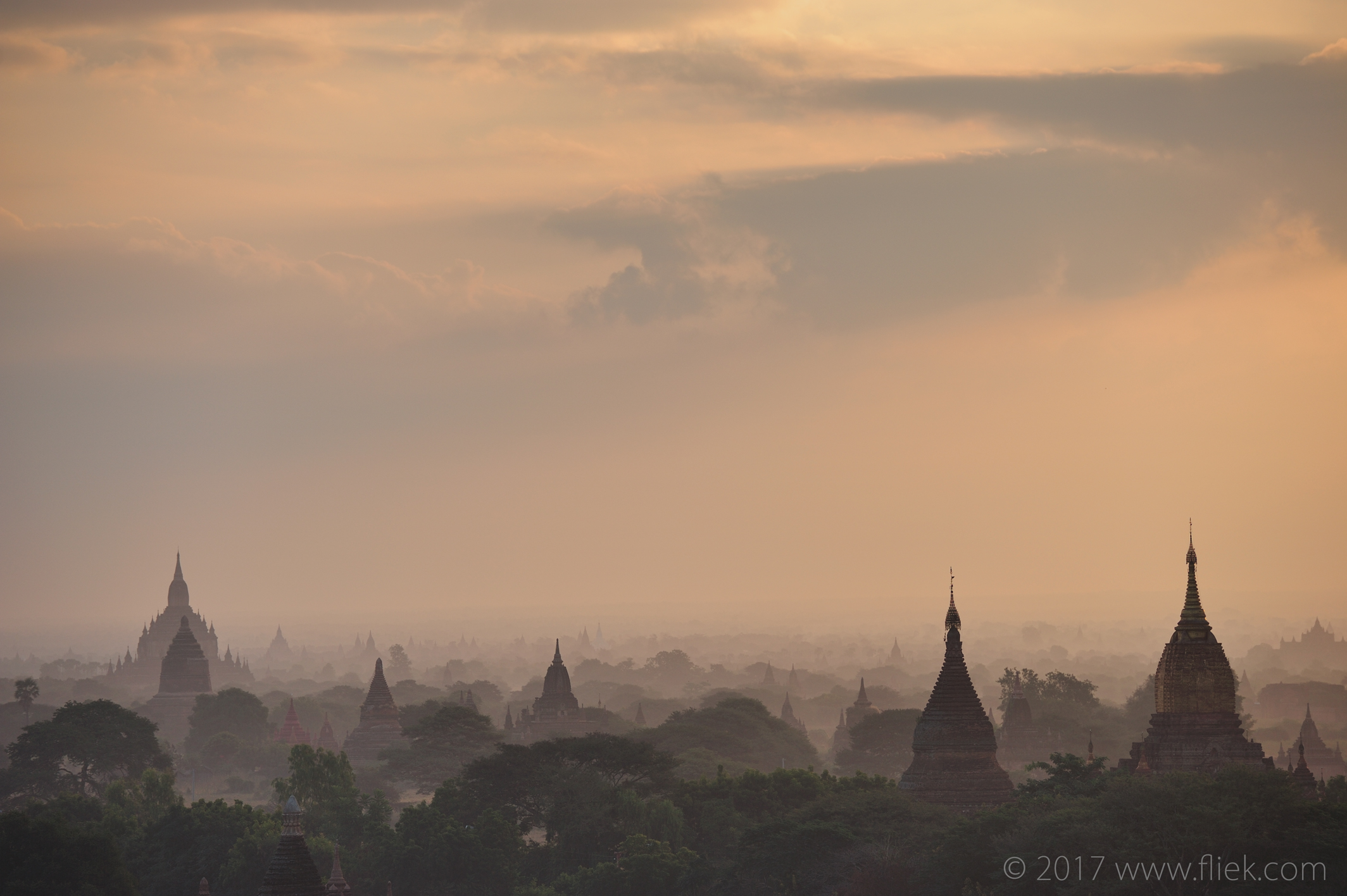 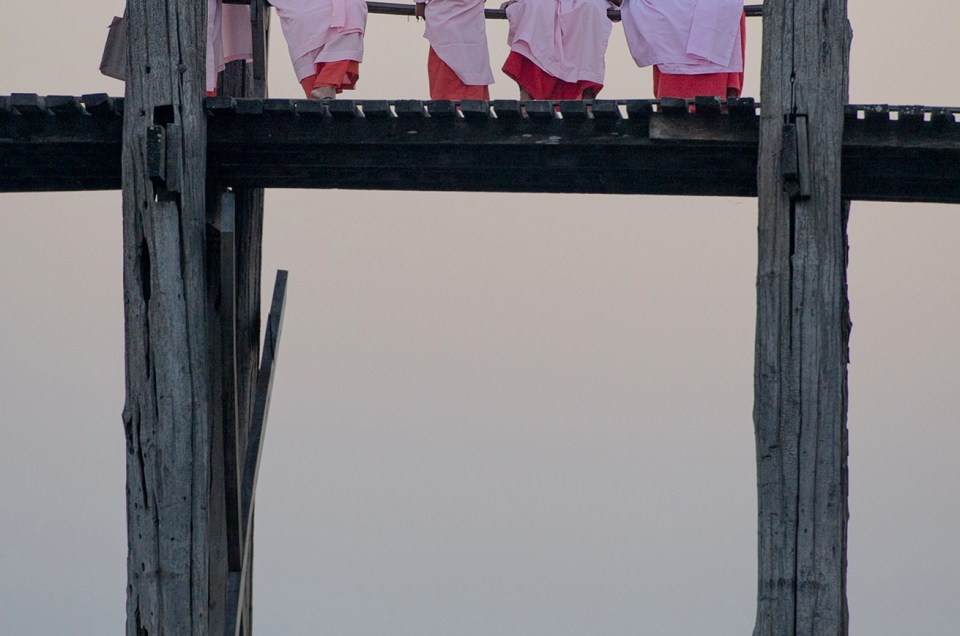