When you’re out there shooting beautiful sceneries, landscapes, wildlife, or in other words Life/Nature :), you want to carry with you at least 2 camera bodies. For example one for the action and one for the landscapes, or the one as a backup for the other in case something goes wrong. Wrong? Yes, sometime something goes wrong… When I got the Nikon D4 not long after it was released I found that it ‘blocked’ at seemingly random intervals. The camera simply wouldn’t respond anymore to anything. In fact, the only way to get it working again was to remove the battery. Not very nice, to say the least…Nikon did release software patches that fixed the problem(s) but that did not stop some professional photographers out there to simply abandon Nikon – and their rather relatively poor Quality Assurance procedures – and move to a different brand (e.g. Canon). At the time I decided to take the plunge and get second body: a Nikon D800E, and I was really impressed with its incredible IQ and resolution. But, I did read what was going on with the D800 focus problems on all the reviews and blogs out there, so decided to check the focus points on my D800E as well. Lo and behold: they were off. Center was working fine, right and left were not. For such an expensive camera I just knew I wasn’t going to be comfortable with these know defects, so I returned the D800E. I would have to wait for the next generation Nikon D8xx… Fast forward… I currently own a D4S, which is absolutely great. However it’s my only DSLR and so I decided to take another plunge for a second body…and surely Nikon has by now repaired everything that has and/or may have gone wrong with the D800/E, so the choice was made: a D810! The only thing I had to do was simply, and quickly check the focus of the D810 on my  Spyder lens calibration tool and I can go shoot high-resolution mountains, rivers, valleys, and the occasional bird and bear at a close distance! So let’s compare the results… (All taken at f/2.8 with a Nikon 70-200mm, no sharpening applied AND 100% crop, so a little soft which is normal for f/2.8 with this lens; D4S and D810 shot with remote and mirror-up to avoid ANY shutter shake.) 1st shot: Nikon D4S, center focus point. 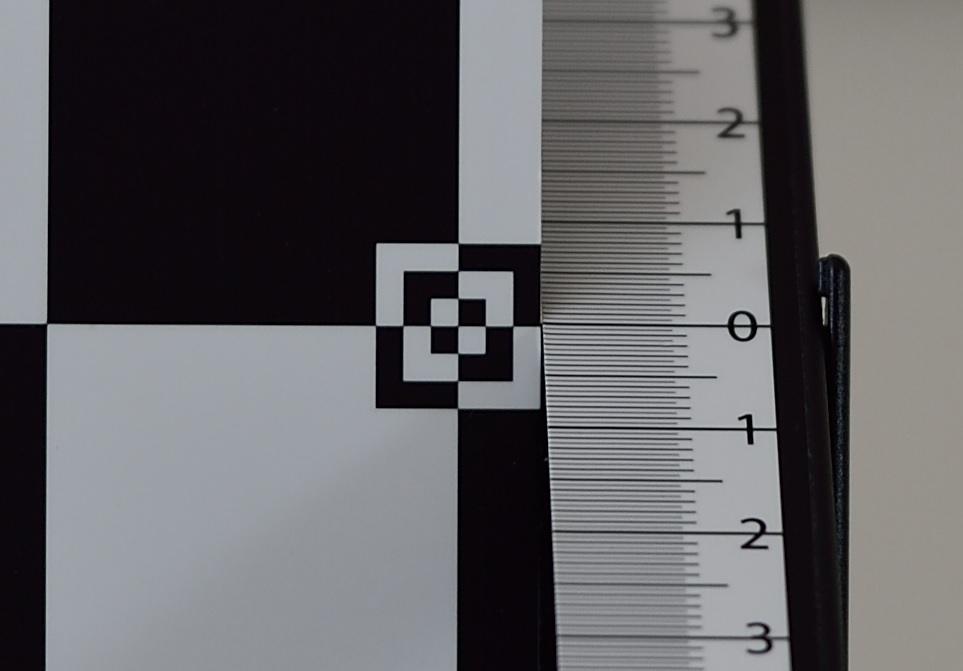 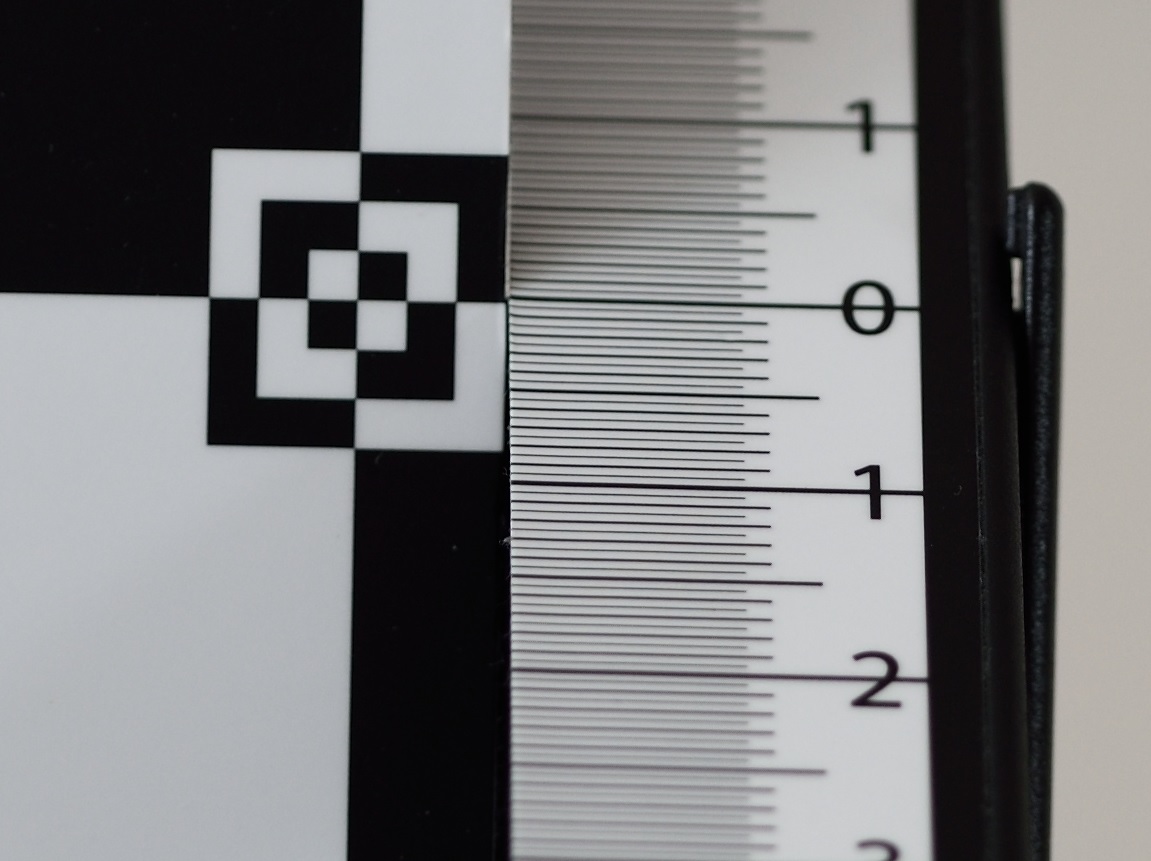 Auch!!!  That hurts…!!! Wait a second…no I don’t believe it. It’s even the center point!! This is not a Nikon D800/E. This is its successor, the renowned D810! There can only be one explanation, it’s my fault. I’m an amateur and I’m doing something wrong! Let’s take another 20 shots! (which I did, different shutter speeds, different everything…with the same result…) Nikon D810, right focus point: 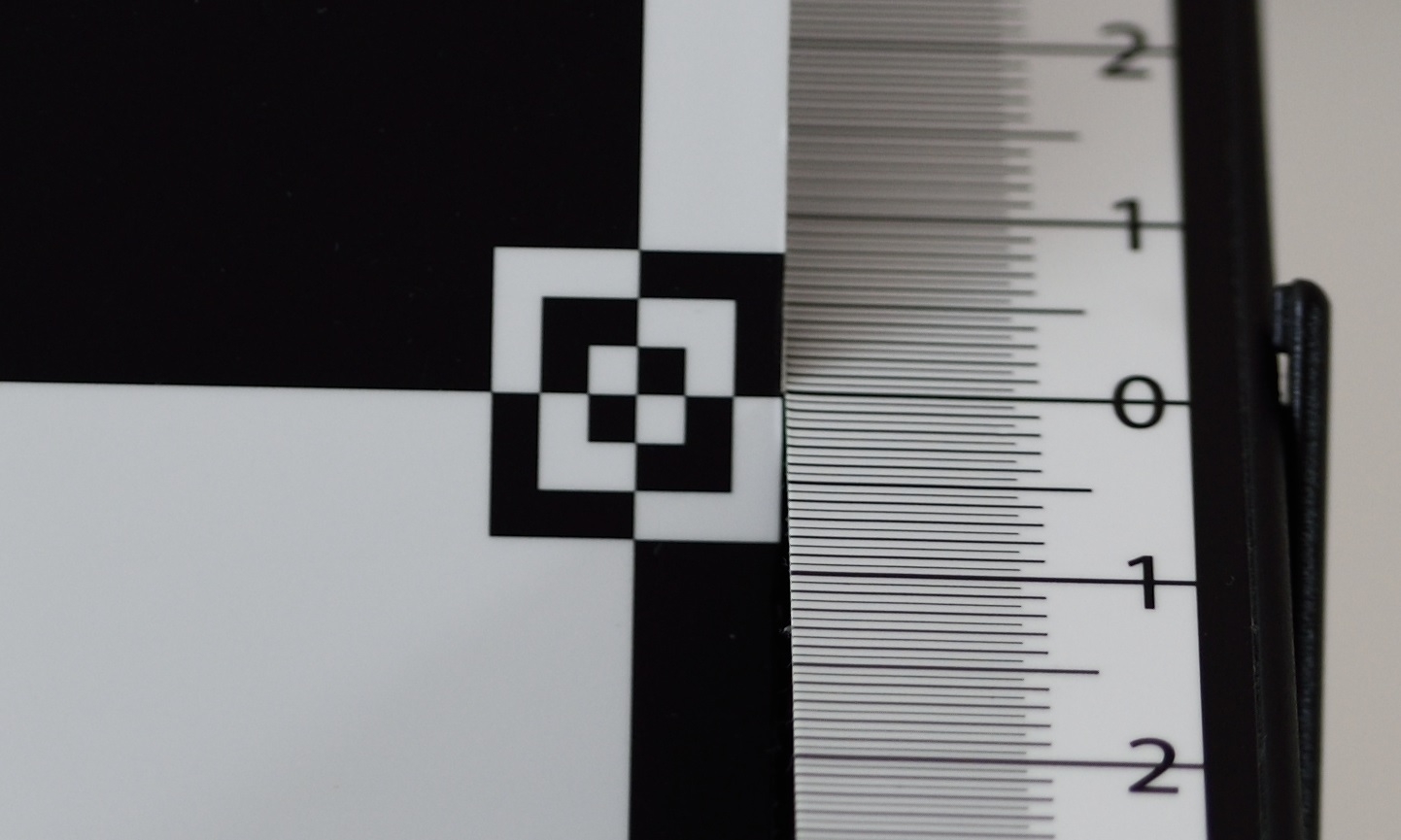 Aj…still pretty bad. Again, there can only be one explanation: it’s my fault! Surely a high-tech company like Nikon with all those incredibly intelligent scientists and most complex machinery will not have any expensive cameras to be sent out and sold with these kinds of defects? Impossible, it must be me… Nikon D810, left focus point: 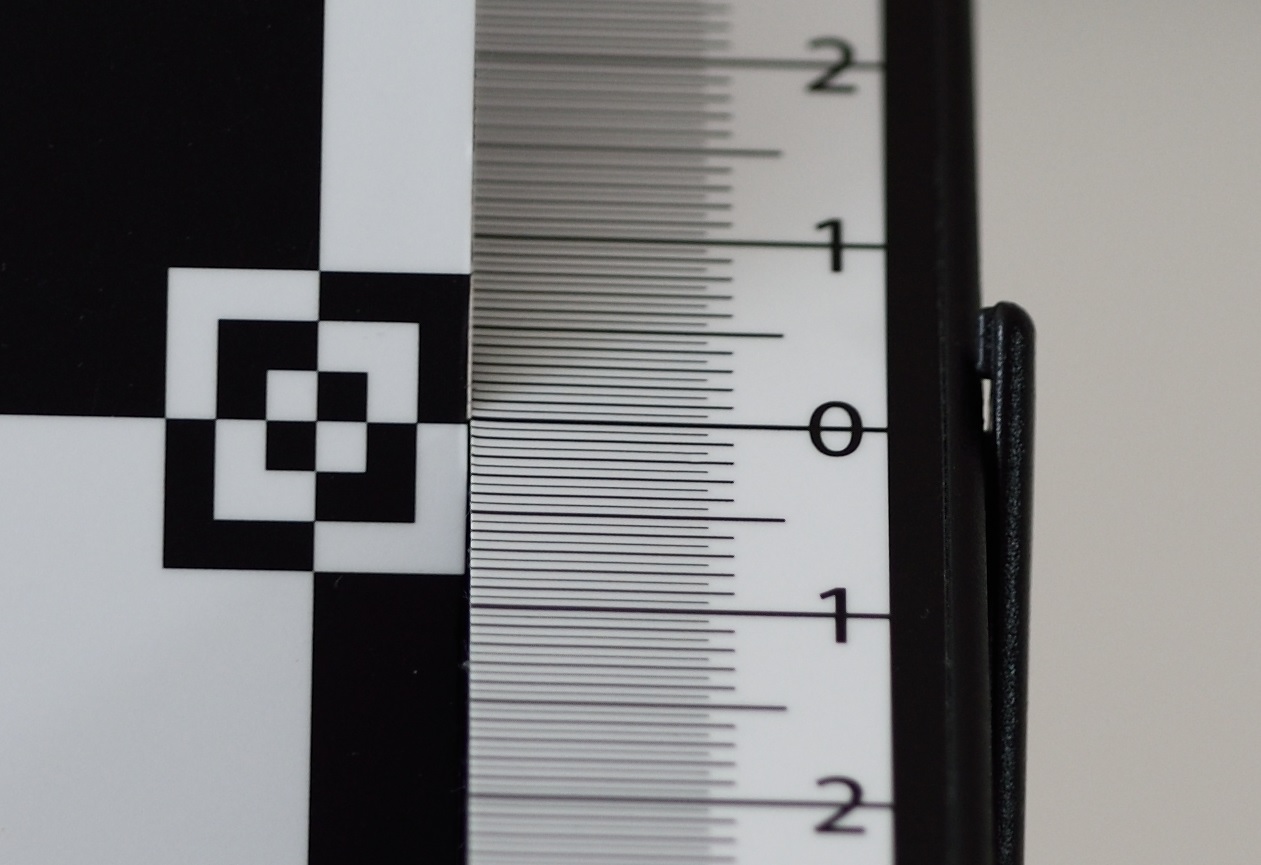 Hang on, wait a second. This one’s clearly sharper than the other two! It’s not perfectly in focus, but it’s almost there! So… the left focus point (actually, second one from the far left) focuses better than the center one and the right one(s)!! But how can this be? Could it be that…no, surely Nikon did not again make mistakes with the focus points on the D810, did they? Surely, it’s my fault! ..but then why do I get good results with my D4S? And why did I get good results with the D610 I previously owned? Let’s see… the constant factor in those cases was …me. The varying factor in those cases was…the Nikon DSLR. Actually, there was another varying factor: D4S: Japan. D800/E: Japan. D810: Thailand. Oh my… Epilogue: I will return my D810 to my camera retailer and will ask for a new body, straight from the Nikon factories. In case that model turns out fine, I will be able to focus again on my photography despite this unpleasant experience. If however the new body will NOT be fine, I guess I will simply have to accept that the Nikon D8xx series is not for me, and will wonder how it’s possible that for others it is… Perhaps the D750 will then be a possible new candidate. To be continued… stay tuned! 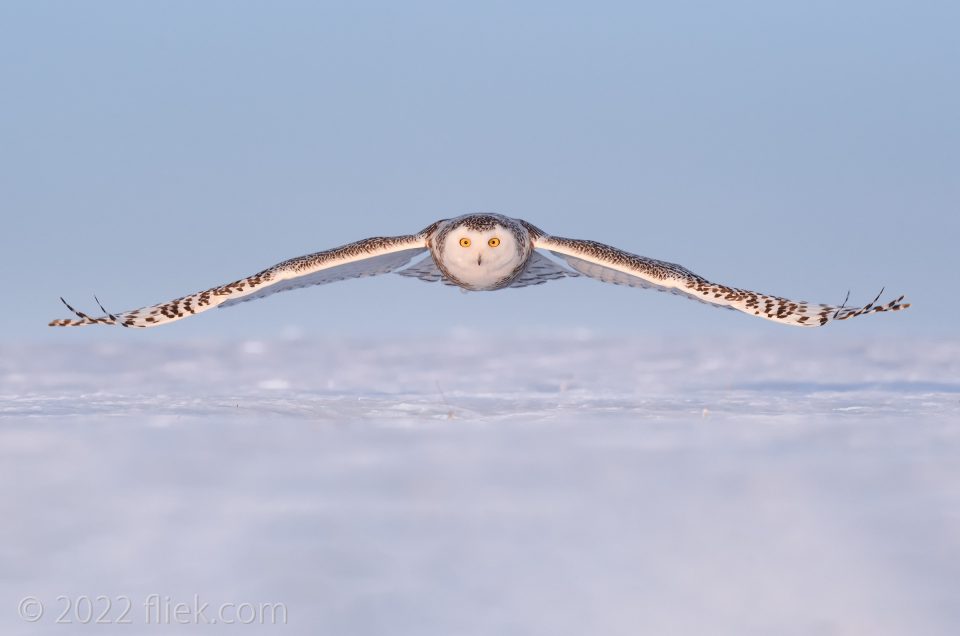 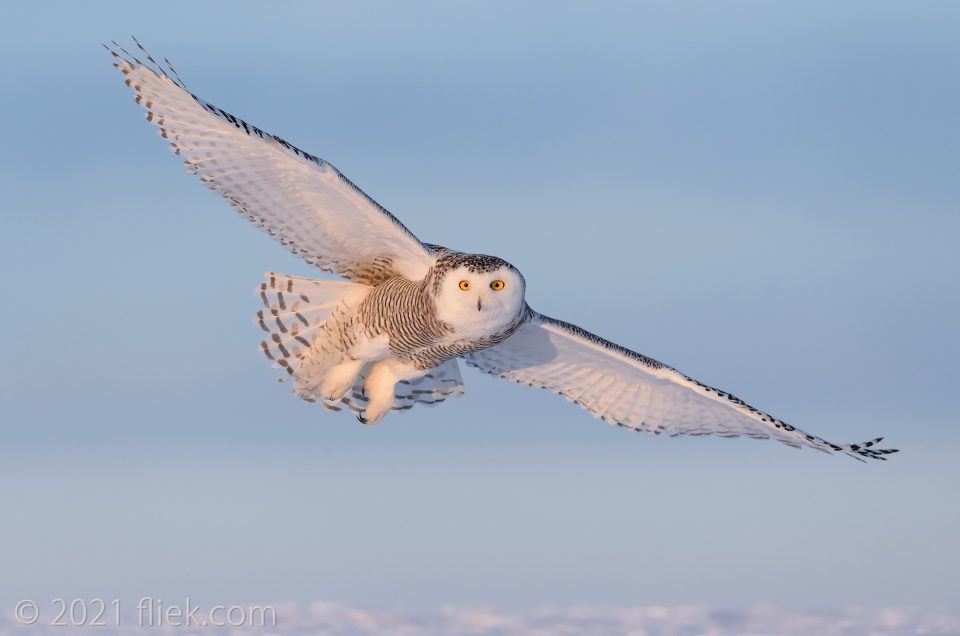